In the second half of the 1970s Alfred Kaiser was entirely unknown to the film world when he went public with two films, namely A Third Reich (1975) and A Third Reich from Its Refuse (1977). Both compilation films bridge the threshold between avant-garde and documentary cinema and were enthusiastically received by audiences and film critics alike upon their release. (...) Kaiser took footage solely from the era of Nazi film production to make both films which each have a running time of just under 30 minutes. He constellated an evocative montage of image and sound from an abundance of excerpts gleaned from cultural, industrial and feature films as well as propagandistic Nazi newsreels and amateur movies from the 1930s and 1940s. A Third Reich and A Third Reich from Its Refuse are multifaceted compositions that derive from an analytical collision of image and sound metaphors. In brief, their conceptual critique equally serves as an attempt to illustrate and demolish the world of Nazi thought and imagery.
(Constantin Wulff) 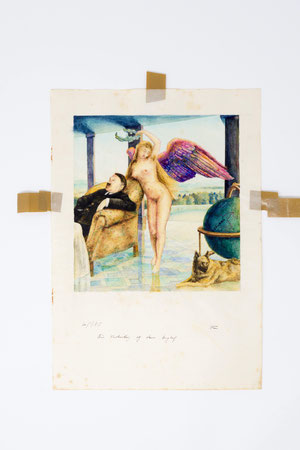 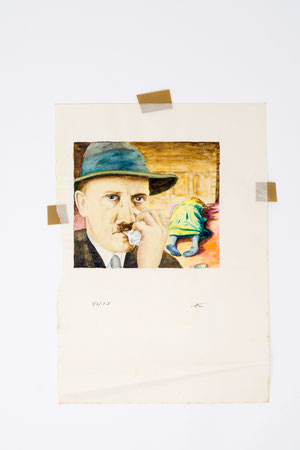 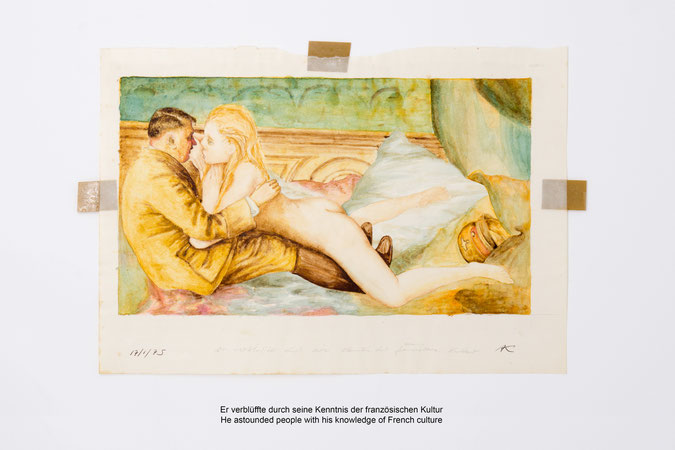 Within a period of four years, Alfred Kaiser made four extraordinary films, namely his two virtuoso found footage compilations A Third Reich (1975) and A Third Reich from Its Refuse, (1976/77); a complex panorama of the imperial era entitled Caesarean Section – an Operetta (1977); and Zetteldämmerung (Warp Twilight, 1979), an unusual artist portrait of the poet Christian Ide Hintze. At the end of the 1980s Alfred Kaiser gave up all hope of producing films after numerous skirmishes with Austrian film funding committees and returned to painting and music. He retired from the film world entirely and moved to the countryside, first to Hausbrunn and later to Austria´s Waldviertel. Alfred Kaiser´s death on March 27, 1994 went unnoticed by the general public.

Total running time: 52 min
Extra DVD: 22 pages booklet, bilingual English-German
"A VOICE IN OPPOSITION TO THE GERMAN SPIRIT"
On Alfred Kaiser's films A Third Reich and A Third Reich from Its Refuse, by Constantin Wulff.