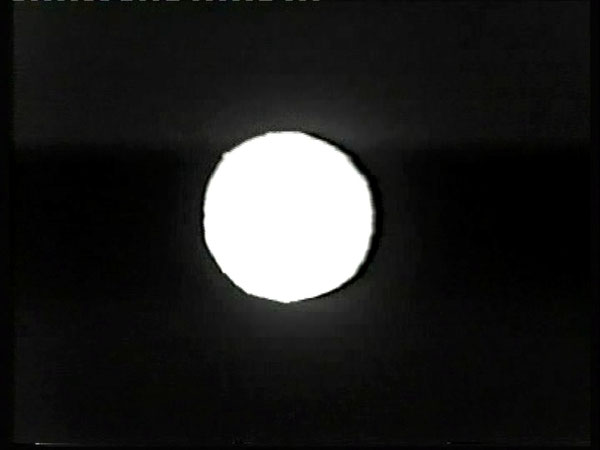 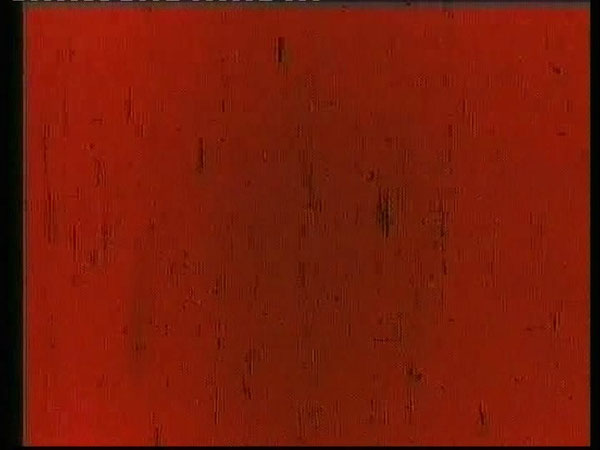 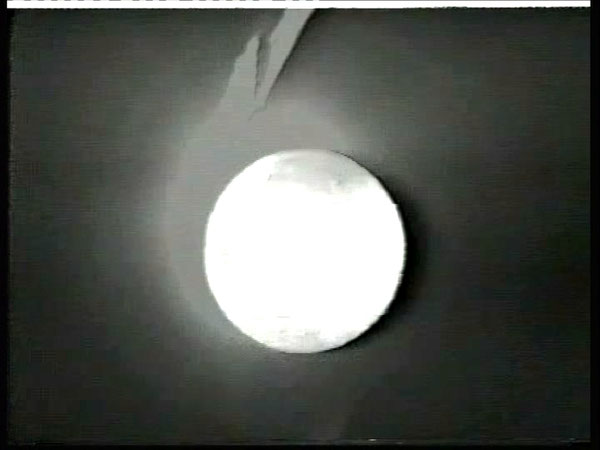 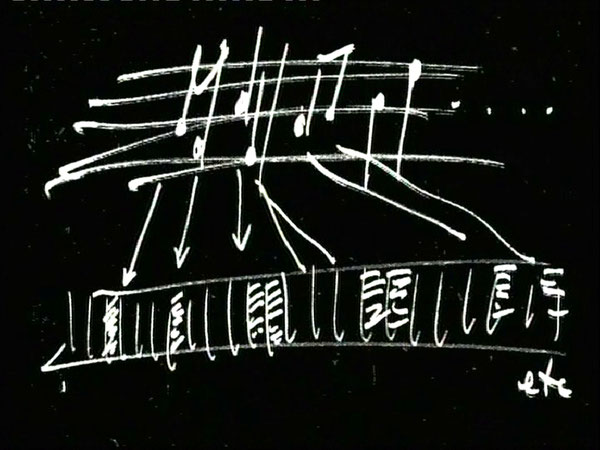 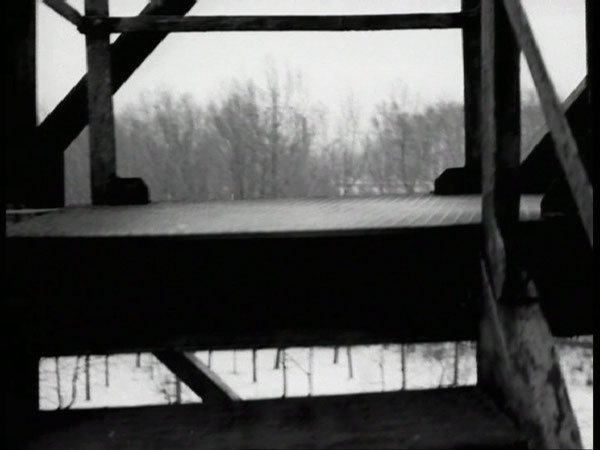 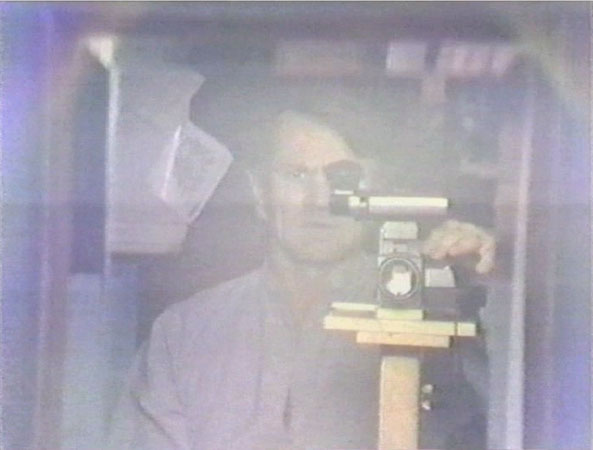 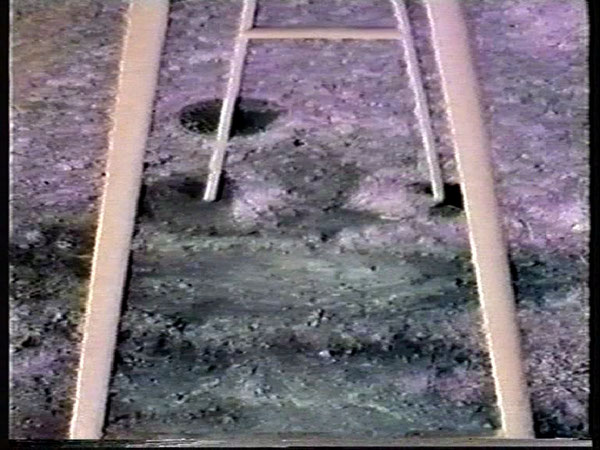 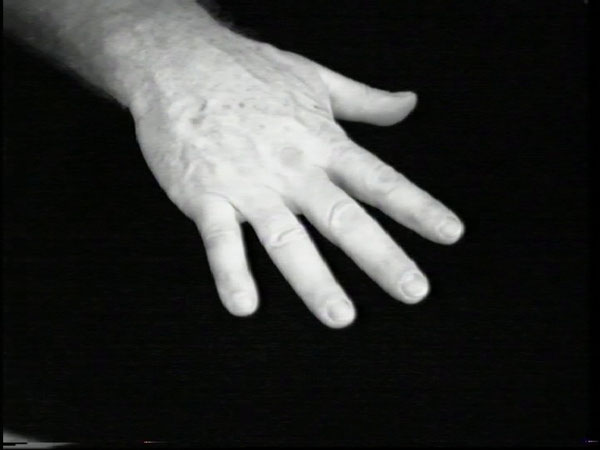 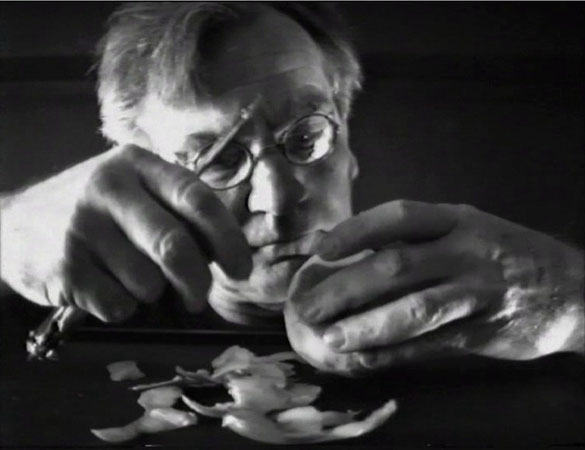 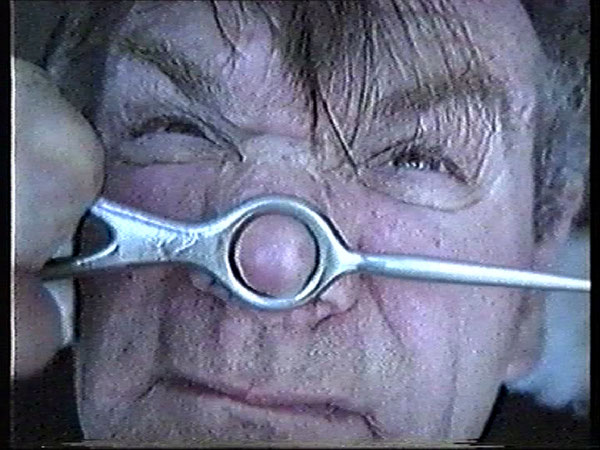 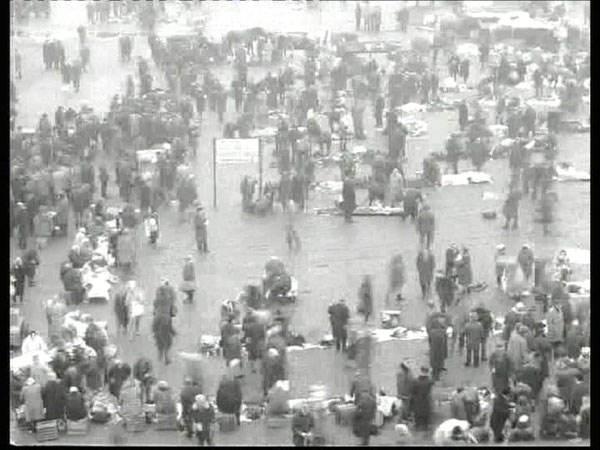 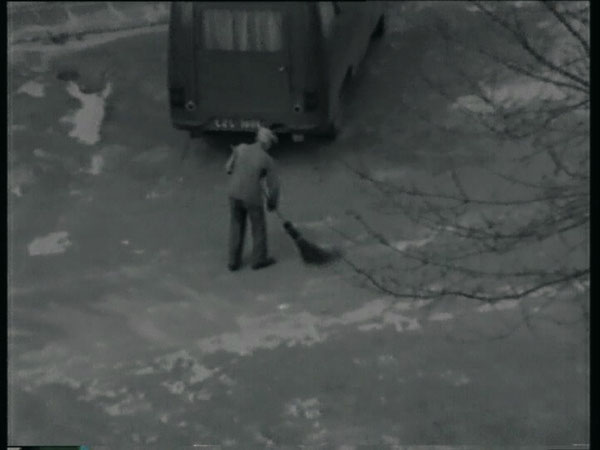 FROM MY WINDOW
Biographie

As the title has it, this disc is a manifesto. It gathers fifteen shorts from Jósef Robakowski, a key figure in the Polish avant-garde. His artistic has encompassed performance art, photography, gallery installations and more traditional forms as well as filmmaking. Even this latter element is strikingly diverse: from the disc alone, which takes in works dating from 1970 to 2006, we find animation, documentary, structuralism, actionism, wit, humour, audio-visual interplays, happy accidents, strict formalism, an emotional register and an ironic distance. Indeed, Robakowski, it seems, could be viewed as the face of the avant-garde, an all-embracing, all-encompassing love of the experimental whether it be on video, film or digital format.

In an attempt to control, or at least harness, this diversity, Index have split the disc into three chapters. The first, ‘Attention: Light!’, sees Robakowski attacking the medium through its most basic principle, that of darkness and light. Test I, for example, from 1971, has the filmmaker working directly on 35mm film stock without recourse to a camera, picking holes and manipulating the soundtrack in a manner akin to a reckless Norman McLaren or Hans Richter. Impulsator (1998), on the other hand, is just as simple but produces results of a far more intense nature. Using video, a medium more immediately (if more primitively) responsive to light, the screen becomes the source of immense energy, a primal soundtrack only adding to the effect. Chapter two, ‘The Bio-Mechanical Recordings’, often feature Robakowski himself and even more often present a self-deprecating sense of humour. About My Fingers (1982) is a key work: an askew piece of biography at once absurd, personal and hilarious, maybe even profound; amongst the liner notes we find discussion of its political ramifications. Another example is My Videomasochisms II (1990), a sly riposte to the director’s fellow experimental filmmakers, those extremists who mutilate themselves under the camera’s gaze and under the guise of performance art. Yet this piece never comes across as bitter or bad tempered, but warm and funny with Robakowski’s character clearly shining through. Finally the third chapter offers works of stricter documentary bent. Under the umbrella of ‘My Own Personal Cinema’, the two pieces here, The Market (1970) and From My Window (1978 – 2000), see the filmmaker at both his most abstract and most political, his most detached and his most personal, albeit respectively. Indeed, even when collected into their own sections there are still contradictions and further interplays at work.

Which isn’t a remonstration, but rather a sign of just how rich and detailed and different Robakowski’s work can be. You almost wish that the disc would function as a jukebox so as to consistently surprise the viewer with regards to what’s coming next – the playfulness and charm of La-Lu (1985), the stark landscape of I Am Going (1971) – and to allow them to draw their own connections. -, Nearer-Further (1985), for example, is clearly the work of the director of Impulsator (light and dark interplay), of Video Kisses (1992, the overriding sense of humour), of Acoustic Apple (1994, the personal presence within these video art games). As it is we’re drawn to provide this service ourselves, to repeatedly create new angles of approach via fresh juxtapositions. This is a disc to watch over and over because Robakowski is a filmmaker to watch over and over. Contained herein may not be a complete representation of the artist, but it’s a vital compilation nonetheless. Any breakdown of experimental cinema needs to feature Robakowski in some kind of prominence – even if it’s never going to be immediately apparent as to quite where he’ll fit.