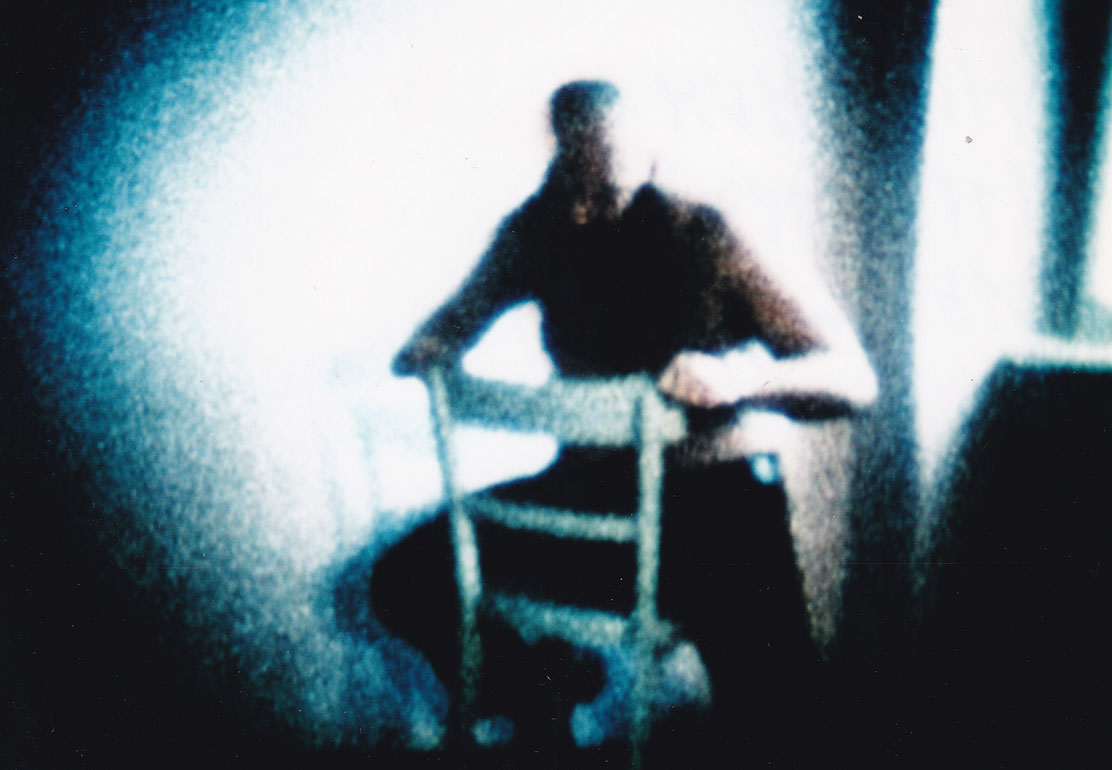 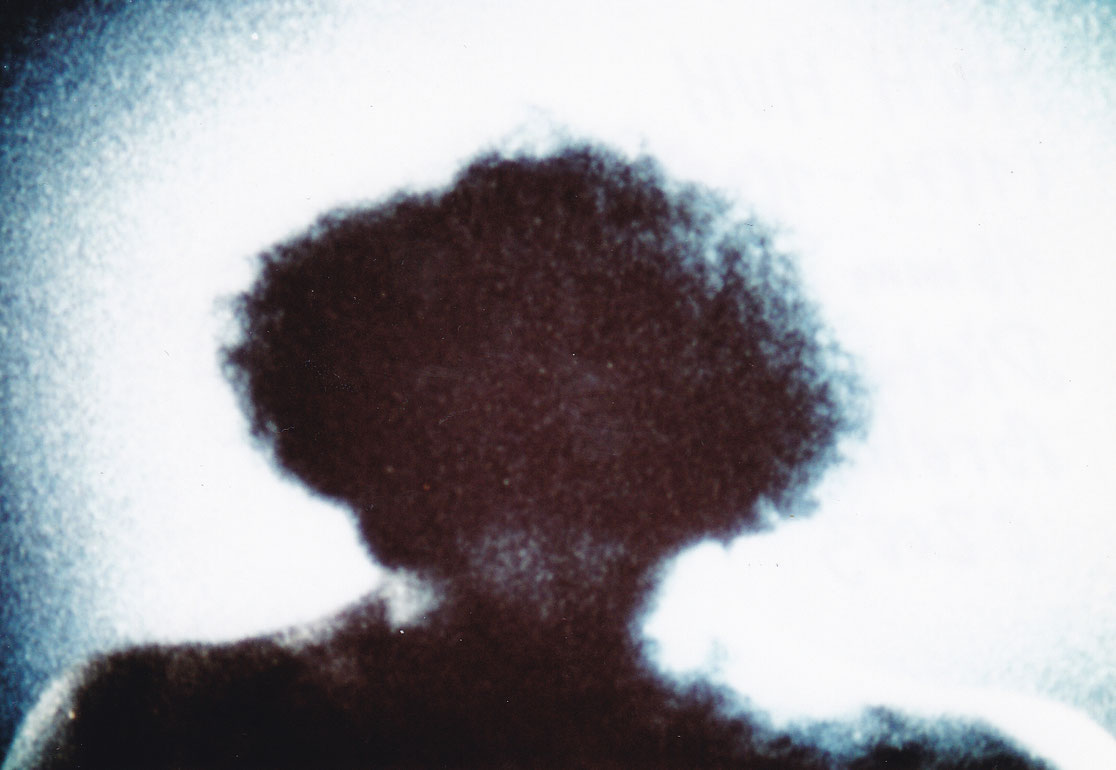 Huh Huh, a fragmented re-filming that Dietmar Brehm made of his own home movies from the 1970s, deals with the way in which one´s own film material transforms into "foreign" footage over the course of time. Using his apartment in Linz as a "factory", he shot several comedies with friends. Huh Huh´s subtitle describes the content of the films as "project skin test". However, in the meantime, only traces of the originals still exist.
The genre, which was already alienated in the original films, is traced back to its origins in silent slapstick. Men wrestle with one another, a long pillow becomes a weapon, and a woman is tied up and then rescued at the last minute. Fragments of a story are recognizable, but become lost in silent actionism. Brehm, re-filming, asks of the silence the question that he normally directs at found material: what does the body experience when it is captured on film? When does the desire for immortality become necrophilic? The obvious lack of seriousness, which characterizes the "project skin test", is juvenile. The male actors, playing themselves, act offensively; one stages himself as androgynous, another impressively displays a magnificent swathe of hair when baring his navel. There are psychoanalytical gags; the shower head replaces the genitals, the water the beam, the gun the phallus. The television set opens this private scenario to the outer world, which is the quintessence of Hollywood, the original site of that other "foreign" material, against which Brehm wanted to direct his own films several years earlier. With Huh Huh, Brehm now integrates fragments of his early work into his life work: appropriating films through alienation.

From 1976 to 1978 I always wanted to imitate Dreyer, Godard and Warhol. What resulted were various Super-8 sound comedies, and because of the frequent editing and sloppy handling of the films, which existed in the original versions only, they soon disintegrated into fragments. In 2000, I decided to copy what was left onto 16mm. While doing so, I edited the distilled selection of scenes into a continuous long structure.

ln this film, Dietmar Brehm presents a collection of old film experiments he made himself. Brehm often adapts older material (by himself or others) into new forms, making the basis unrecognisable, but here he presents the authentic material (even though the original Super8 material was again shot on 16 mm, but that is barely an intervention for a film maker Brehm). lt looks as if in this case Brehm is the curator or archivist of his own work. ln this sense, this film is a kind of retrospective, a programme that provides an entertaining
and edifying insight into the early Brehm (and also into the subculture of the 1970s). The years mentioned in the title refer to the period of gestation of the short films in the film. The significance of Huh Huh may remain a puzzle. According to Brehm himself, in the late 1970s he wanted to imitate Dreyer, Godard and Warhol. This desire led to six Super8 sound film comedies that however fell apart because of careless handling. Huh Huh comprises fragments from five of these six films. They are without sound. During filming, it´s likely that many Lou Reed and David Bowie records were played (you can see it in the characters), but the unusual archivist did not want to risk a battle for the rights.