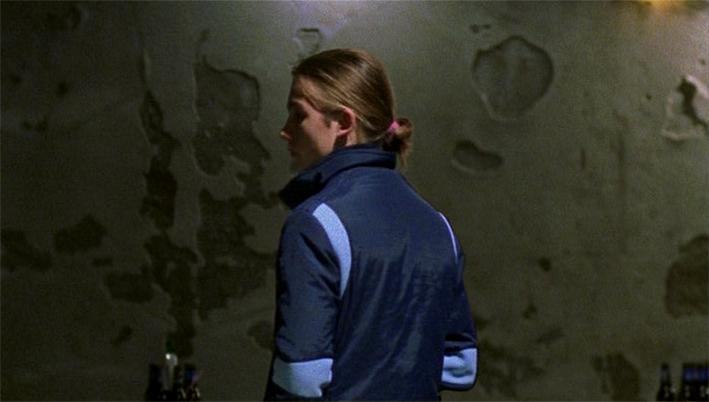 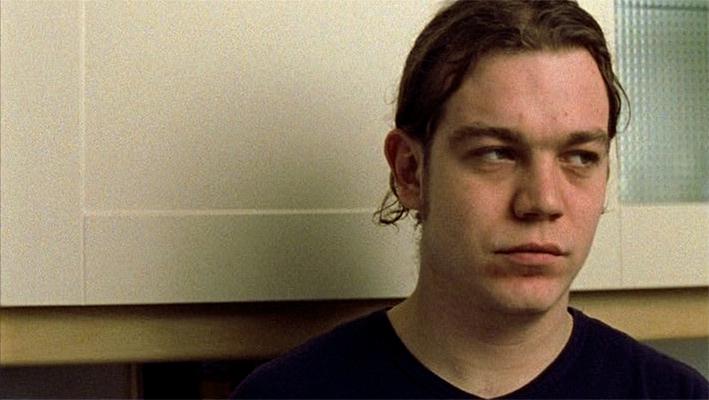 When a tree is injured, resin (Harz), a sticky liquid, leaks out to seal the wound and protect it. The more material escapes, the harder and more viscous it becomes, and also more resistant.

The suns shining, the snows melting. A time of transition, springs on its way. Young people in the country: on soccer fields, at the youth center, on the way home. Places in between, beyond the authority of parents, school, the job. In his film resin Sigmund Steiner, a thoughtful, sensitive portraitist of the rural, examines the feeling of being young, which is often shaken by intense friction with the surrounding world. The identity requires sharpening, desires must be expressed, rivalry cannot be concealed. Marko likes Birgit, but shes apparently more interested in Schoko, who seems more mature. Pressured by his friends, Marko goes for the gold, but is then turned down by an irritated Birgit, after which he strikes Schoko dumb with an abrupt provocative statement. While its beginning is unspectacular, this story is told in a resolute way. Steiner is interested primarily in nuances, his protagonists instability, the melancholy underlying their actions. His coming-of-age drama clearly demonstrates one thing: Seemingly secondary aspects, looks, gestures and movements, conceal whats really important. The transience of everyday observation also has a noticeable effect on the films dramatic structure. Steiner chose the open form, consciously telling a story in ellipses, in fragments. The film resembles a sketch in which rough strokes do the most to portray the characters emotional states with immediacy. resin: a portrait of youth with precisely the right shades.
(Lukas Maurer)