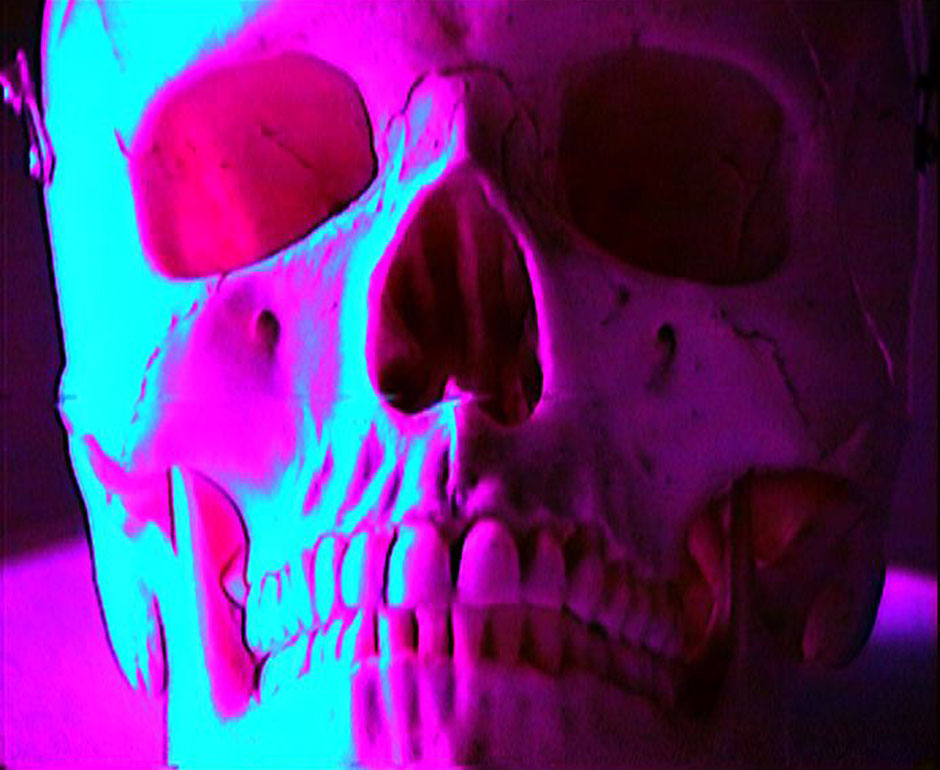 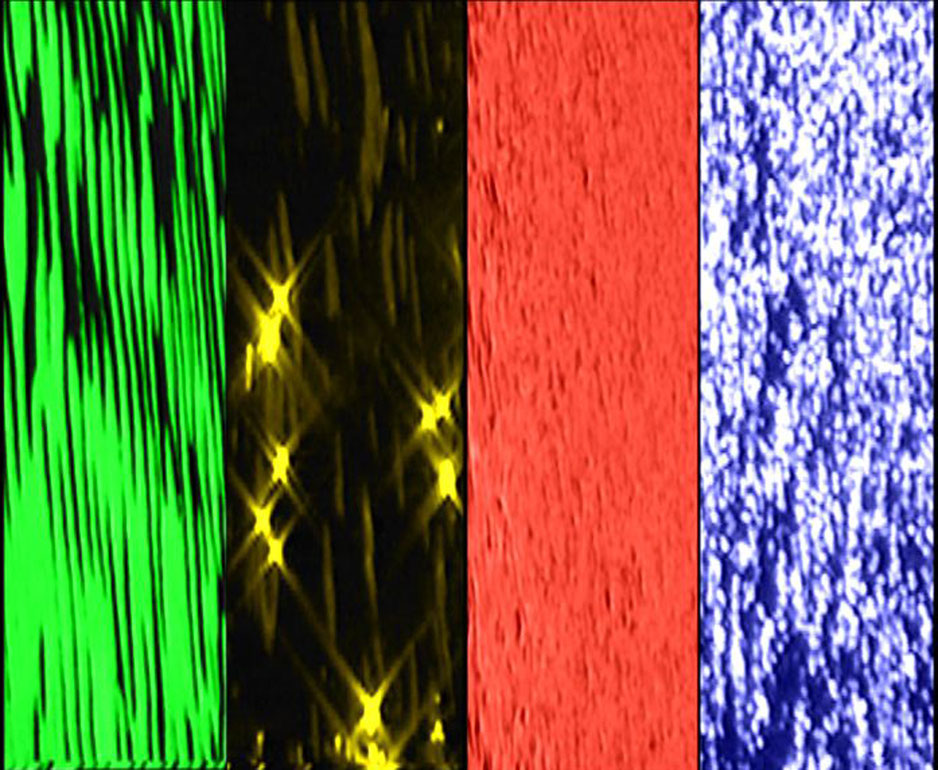 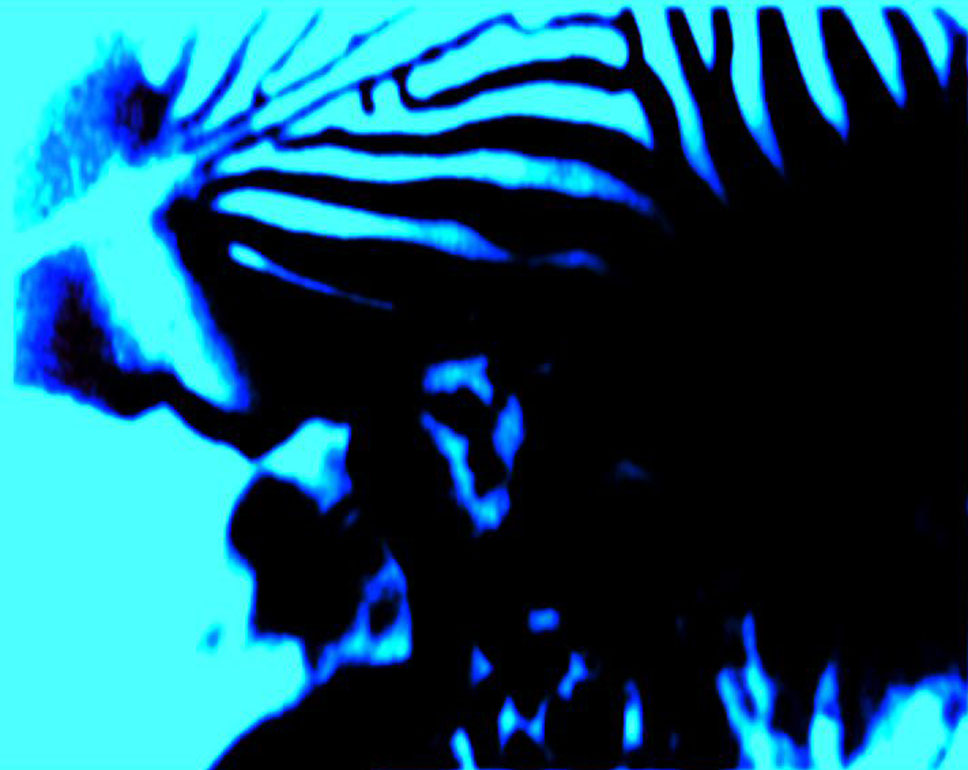 With Praxis-1 I began an extensive video series, conceived in a structure of successively numbered scenes, which is parallel to all my other film/video works and paintings. Each part of the Praxis-series is approximately 20 minutes long. Both purely video works and also transformed reflections on a few of my 16mm films are shown after having been put in a new light by means of electronic transformations of the picture.


Filmmaker Dietmar Brehm, a specialist of unsettling moving images, rarely allows himself to be unsettled himself. With a certain amount of stoicism, he looks at the naked, ghostly human bodies from prehistoric times and the middle period of cinema; at the flickering of blood-red lightning and negative images of anonymous dancers; at a gigantic nervous fly, whose silhouette moves down a windowpane and into the picture; at a fragment of a sexploitation crime film in fast motion; at the gently moving waves on the surface of a lake. Brehm’s aural worlds are constructed so as to be as equally associative as the images they accompany: whirring synthetic music, pattering rain, soft crackling and subdued street noise, barking dogs, ringing telephones and the noise of an electronic alarm clock.
Dietmar Brehm’s Praxis series comprises a number of films under construction: At present there are three parts which can be differentiated into 21 scenes; a fourth, according to Brehm, is currently in production, and a number of other sequels are planned. Some of the series’ segments, ranging from artificial ecstasy to cool contemplation, are video works, while others are radical transfers of 16mm film to digital film stock, which has enhanced the graphic, painterly aspects of Brehmesque cinema considerably. Some of his films were “redeemed” by the video transfer, as Brehm has noted—in an act of “chemical and electronic” unleashing. The idea of recycling is not foreign to artists like Brehm, who tend to get caught up in certain images. Accordingly, Praxis 1-3 is characterized by discolorations and revolutions, extensions and condensations, visual trails and jumps in time: a work of advanced visual rhythm.