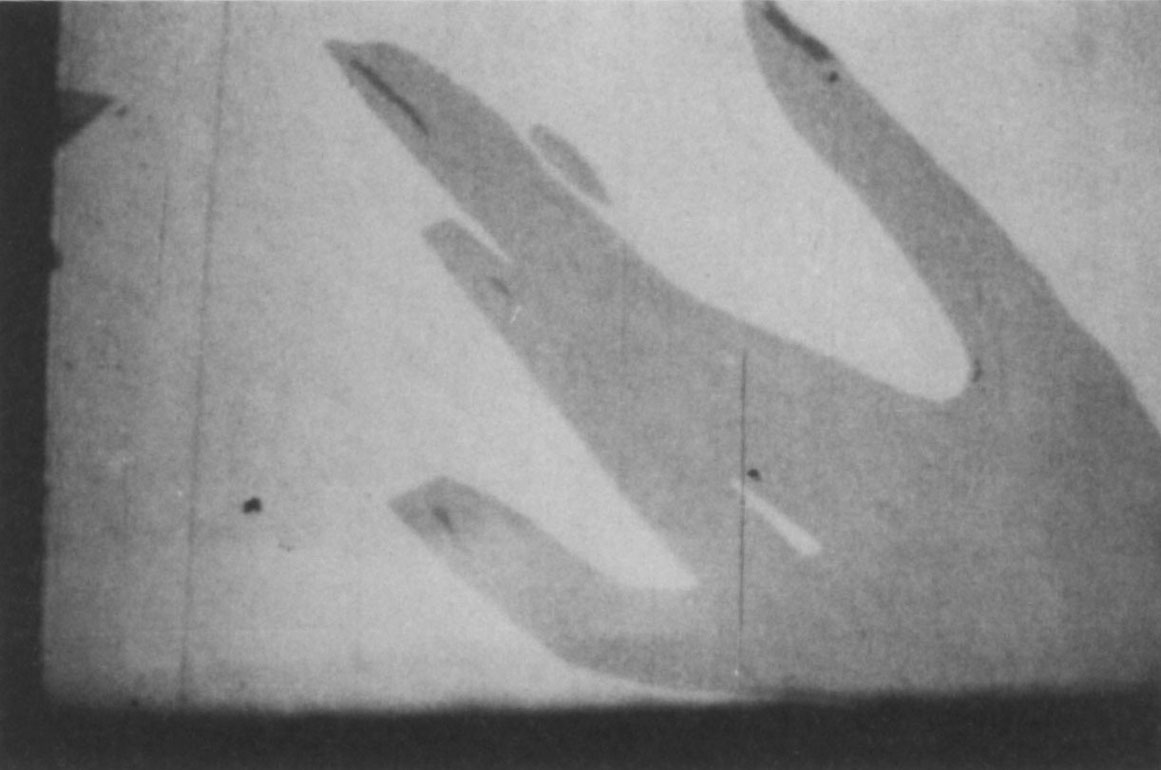 This film can be interpreted in a sense as a documentary film. The theme of this film is a drive from Schwechat to Vienna on the above mentioned day, but it is largely reduced: there is no object of representation, just a reason to film. The film begins with negative shots of people at the edge of a field, who look like they are getting ready to make a film. During these scenes, the following is heard: "Sound on!" and "Camera!" and "Action!", which is repeated throughout the entir
We see what there was to see and the filmmaker makes no attempt to film characteristic parts of the route to Vienna. Rather details of faded advertisement billboards, that could be anywhere, awaken Schmidt´s interest much more. Then once the night has come, the only things left are the veiled neon lights which his camera pans over wildly.