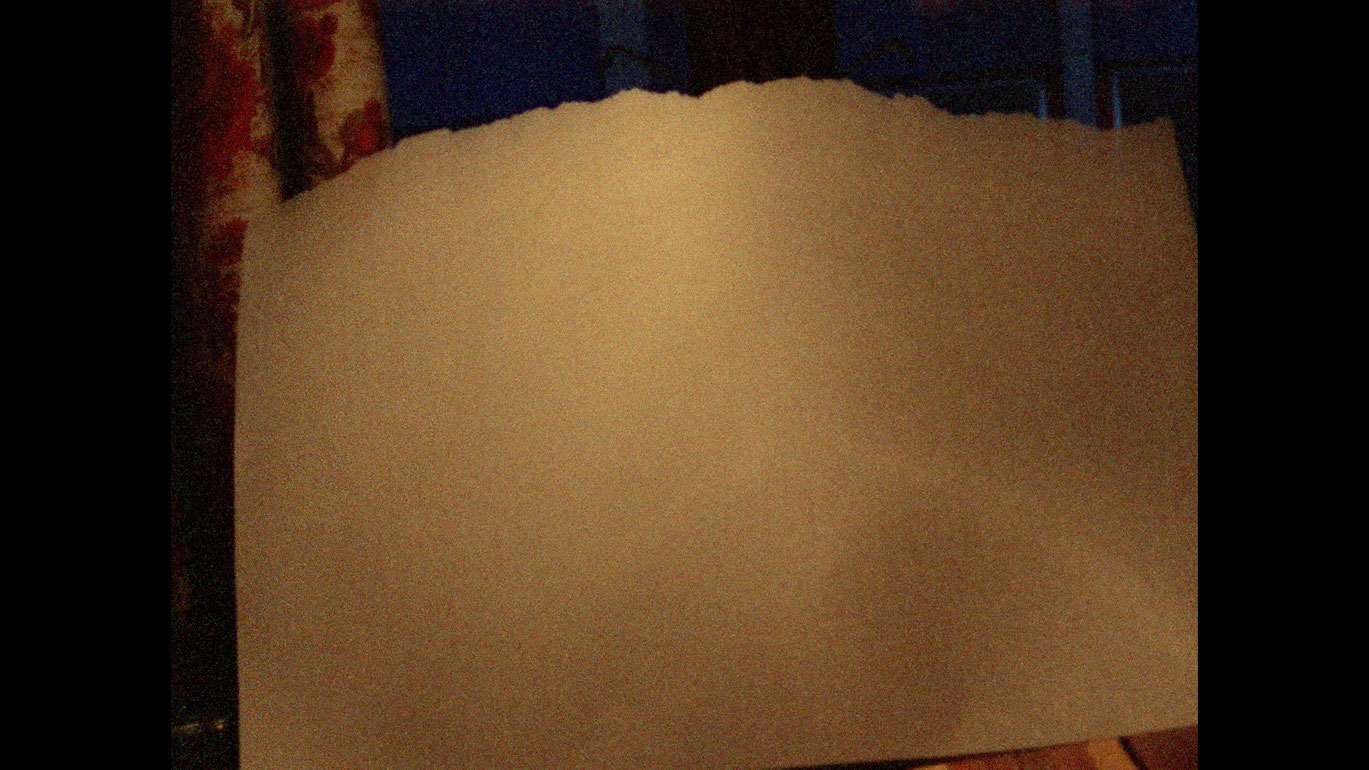 This film is characterized by a seeming contradiction between sound and picture. While on the sound track various names of colors are being called up we only see undefinable faded colors in the picture. This discrepancy reflects the process of production though, for all the colors mentioned by the voice had actually been filmed. The final product shows "wrong" colors which were caused by various factors during the shooting and printing processes, such as blurs, wrong color temperature etc. (E.S.jr.)