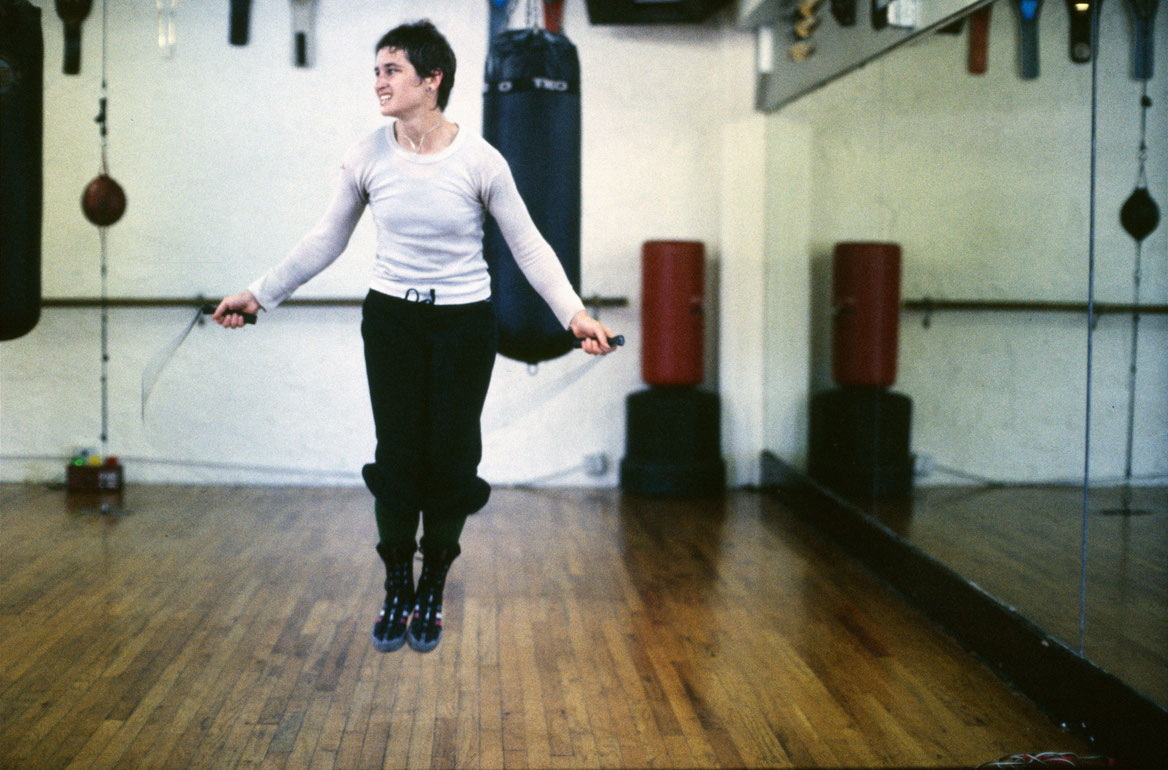 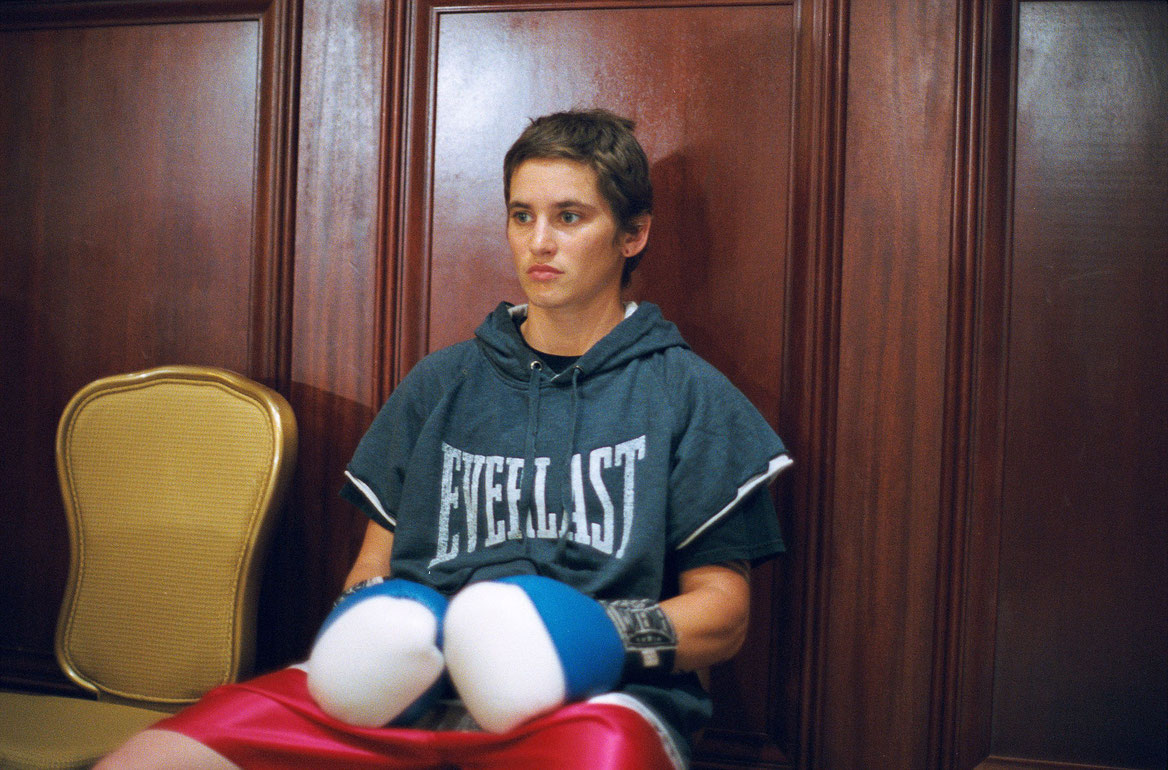 In feature films, dramas about boxers generally follow a standard script: a talented boxer makes his way to the top by way of defeat. This makes the ultimate triumph seem so glorious. In Ruth Kaaserer´s documentary Tough Cookies, several coordinates shift right from the start. First of all, there is no longer a heroic narrative with a jubilant winner at the end, but instead, a straight forward look at an athletic milieu in which the daily rhythm is synchronized to practical routines. Second, the director carries out a gender switch: here, three U.S.-American women are the center of focus. They have stood the test in a man´s world and each operates in her division with endurance and discipline. Tiffanie, an Afro-American, is an amateur boxer who with her trainer, wants to qualify for the Olympic Games. Jaci has decided on a professional career, and to a certain degree, also fights against personal needs. Tree, on the other hand, has already ended her career and meanwhile works as a stunt woman.
Kaaserer approaches her protagonists almost exclusively at the level of work processes: she accompanies their sparring exercises, motivational talks with coaches, and the stunt woman´s training sessions; but she also enters the ring with her boxers, where beyond the glamorous star matches in Las Vegas, the comparably mundane world of boxing emerges. The photo before the fight, the right position in an exchange of blows, the small, telling gesture afterward—all are equally important. The unflinching, down-to-earth way that Kaaserer devotes herself to the minor victories of her born fighters, and also, the doubts and hardships that flare up in between, furnishes the film with credibility.


Boxing is a brutal sport. A men’s world. But what if women box? Tiffanie loves Hip Hop and beautiful women. As an amateur boxer, she wants to qualify for the Olympic Games. Jaci, a professional, eats, drinks and sleeps boxing, living from one fight to the next. Tree, a devout Catholic, quit boxing to be a stuntwoman. They all live on the edge of society, making a living from odd jobs. Constantly looking for a challenge, in the ring and in life. It’s a daily struggle, a soul search.