A Waste of Film 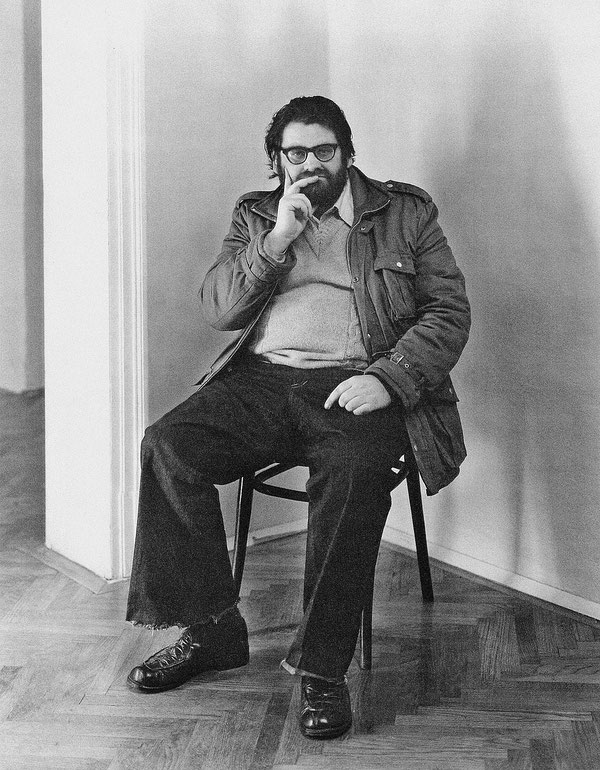 Ernst Schmidt jr. was incorruptible all his life. A companion to VALIE EXPORT, Peter Weibel, and Kurt Kren, he was the cofounder of the Austrian Filmmakers Coop and one of the most important figures of Expanded Cinema in the 1960s and ’70s. He published the seminal book Eine Subgeschichte des Films (A Subhistory of Film) together with Hans Scheugl in 1974. His wide-ranging activities in media and film—his catalogue contains almost 100 works of different filmic approaches—are marked by criticism of established cinema and subversion in his own artistic work, often paired with irony and subtle humor.

Schmidt jr.’s oeuvre includes feature-length films and a large number of miniatures and radical short filmic “statements” expressing both his political stance and his proclivity toward collages. (Gerard Weber)