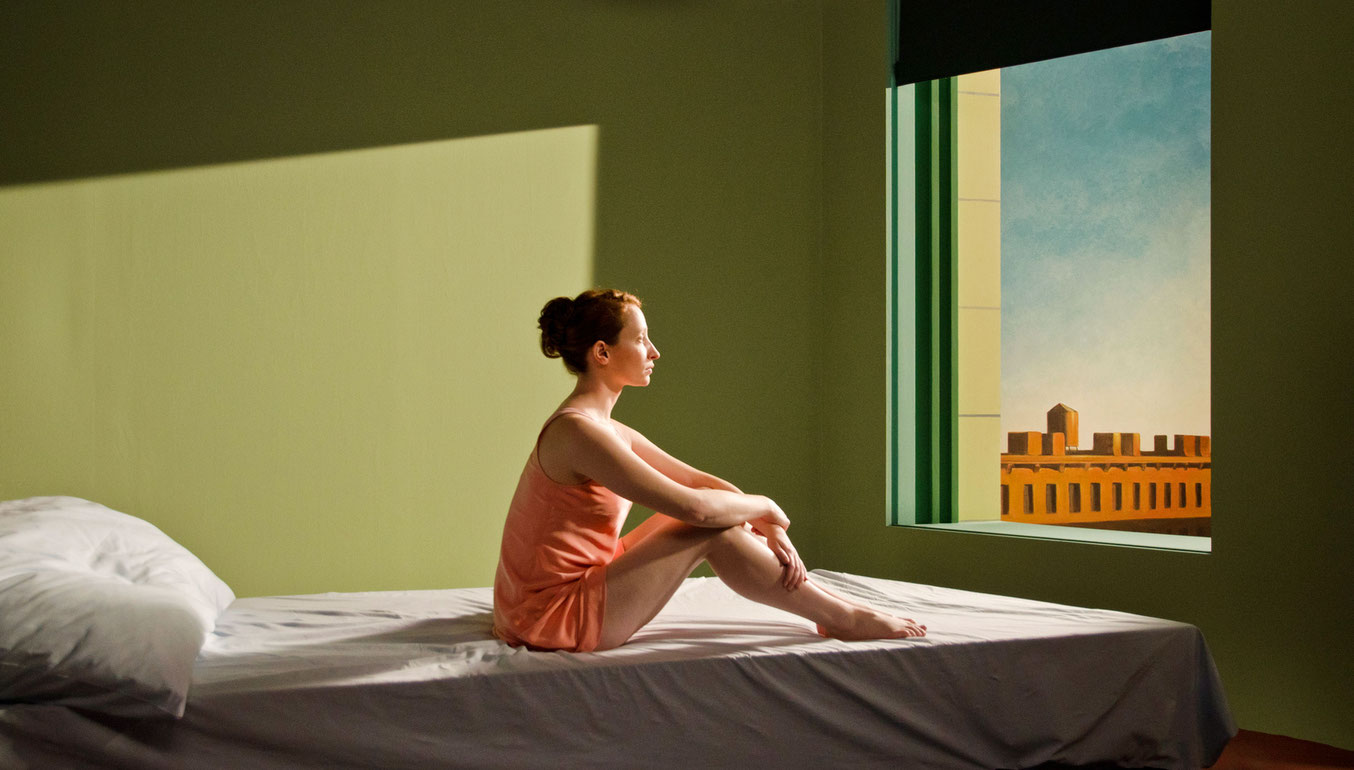 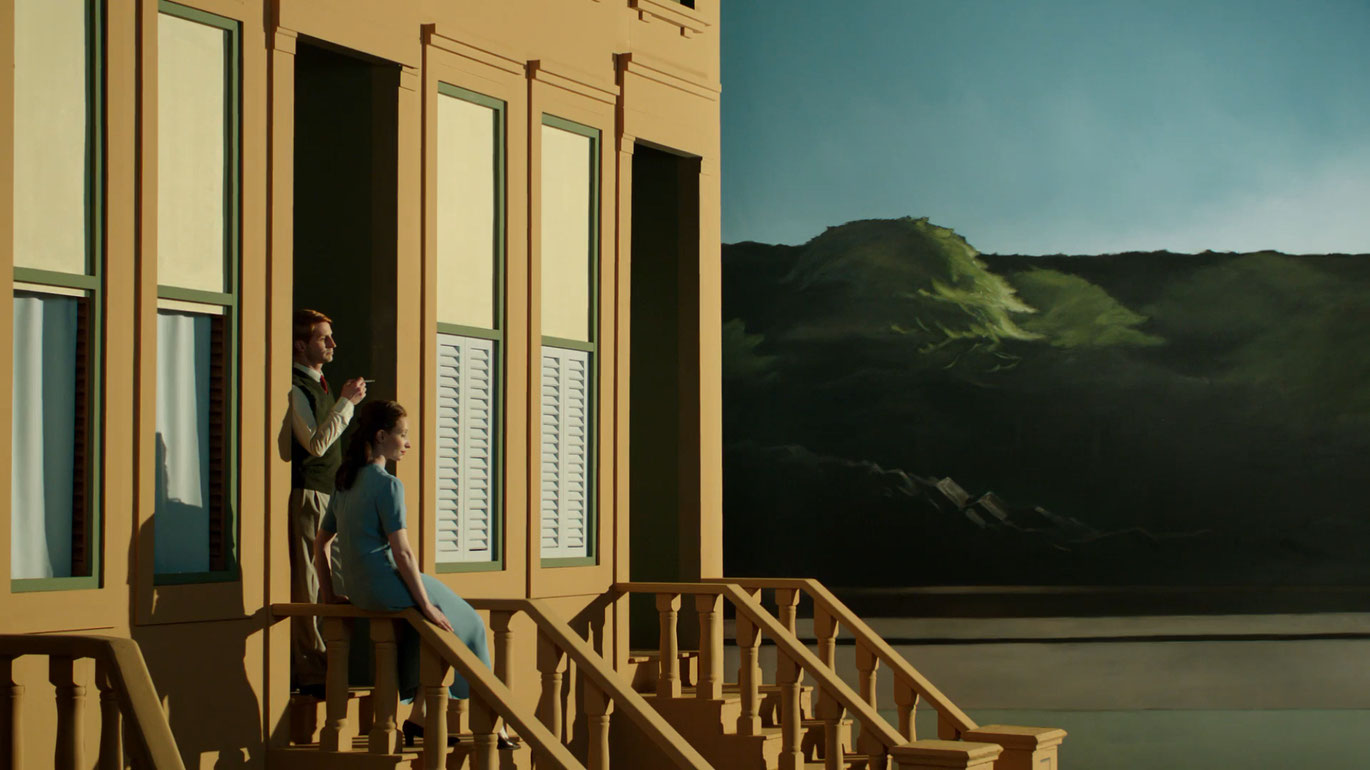 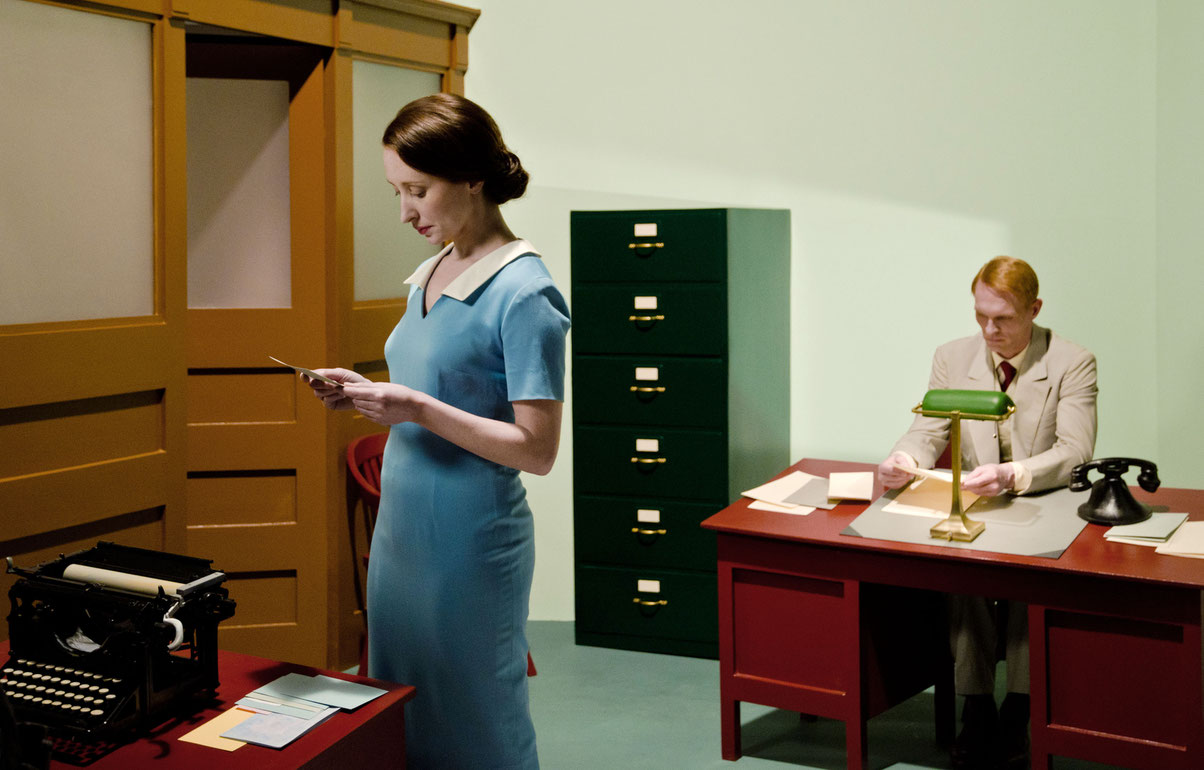 The film uses 13 cinematically vivified paintings by Edward Hopper to tell the story of a woman who lives in a reality she doesn’t accept as given but rather as a made up and changeable construct and who sticks to her convictions in moments of truth. “While Shirley and her partner Stephen, a photo journalist for the ‘New York Post’, share an apartment on only two occasions during these three decades, their private and professional lives are deeply connected: unemployment as a result of the depression, disappointment after the betrayal of Group Theatre members in front of the Mccarthy committee, repressions as a result of the politically-minded theatre, career retirement as a result of ill partners, loss of partners, retirement to the countryside and questioning of the effectiveness of art, emigration to Europe – personal destinies that are pursued in front of and influenced by worldchanging events, cultural revolutions and socio-political upheavals. History is made up of personal stories.” (Gustav Deutsch)

The film tells the story of a woman. A woman in America in the 30s, 40s, 50s, and early 60s. A woman who attempts to influence the course of history with her professional and socio-political involvement. A woman who doesn’t accept the reality around her as given but rather a made up and changeable construct. A woman who works as an actress and is used to staging reality, portraying realness and is therefore able to question and shape it herself. A woman who doesn’t strive for solo success as an actress or stardom in the future but feels like part of a collective aspiring to give social potency to theater. A woman who can’t identify with the dominant role model of the concept of a wife yet longs to have a life partner. A woman who doesn’t compromise in moments of professional crisis and isn’t afraid to take on menial jobs to secure her livelihood. A woman who in a moment of private crisis decides to stick to her partner and puts her own professional interest on the back burner. A woman who is furious with political repression yet doesn’t resign in despair and who has nothing but disdain for betrayal. An attractive, charismatic, committed, emancipated woman.