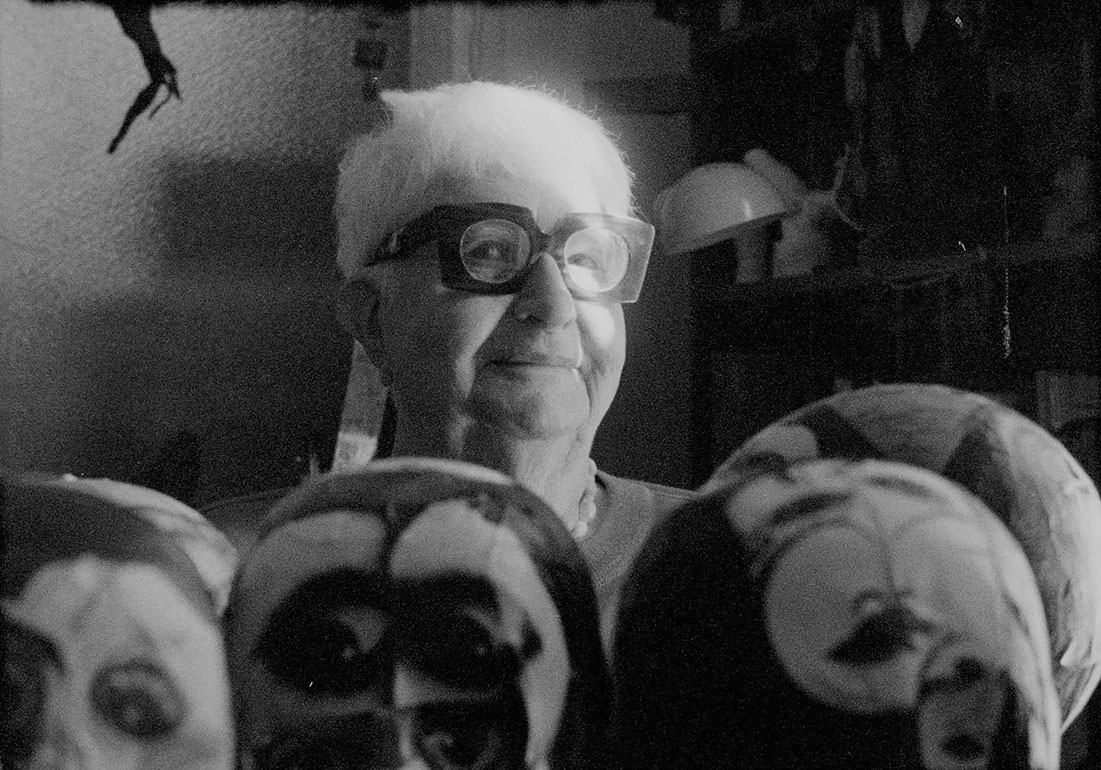 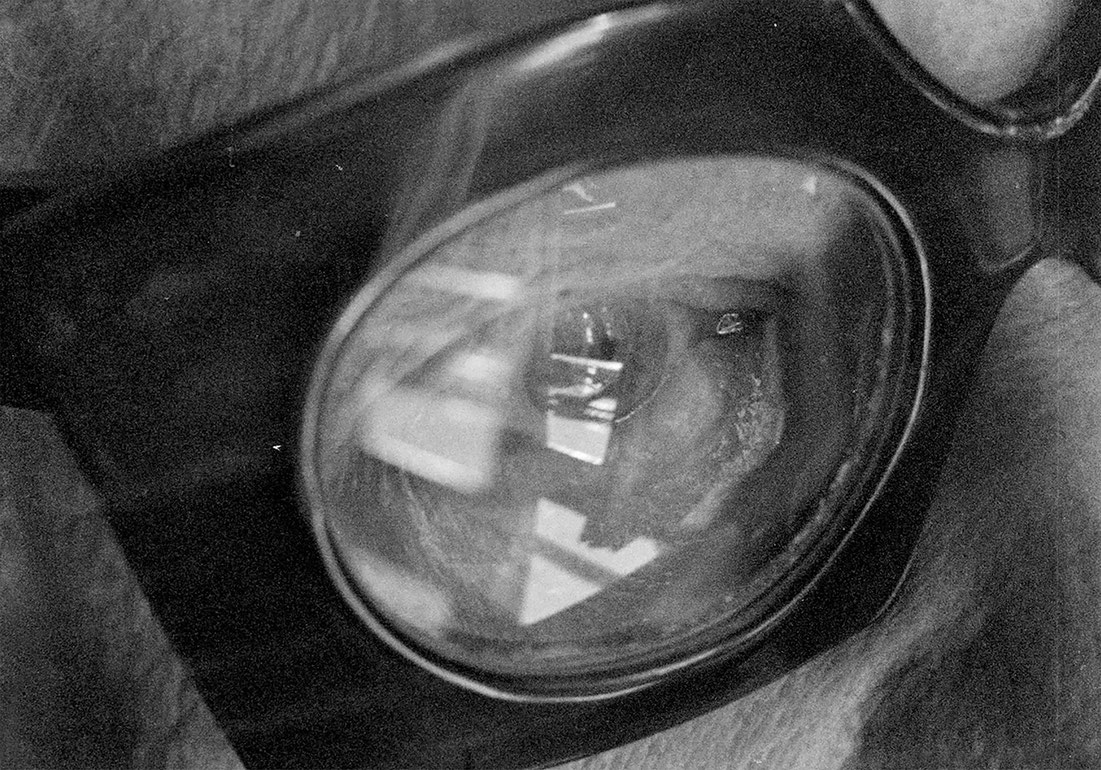 As already in Noema (2014), Christiana Perschon, once again presents an extraordinary portrait of a reclusive woman artist, who despite her advanced age and failing eyesight, has not lost her desire to create. Lieselott Beschorner, born in 1927, rarely surfaced in the art scene and was not interested in belonging to any networks although already in 1951, she was among the first women to be accepted as a member of the Vienna Secession. Subsequent to the donation of the majority of her work to public collections, solo exhibitions stirred memories of her as a seminal artist.
Sekundenarbeiten presents the last of the various work groups to which Beschorner fully devoted herself—and at the same time, also her congenial, but undoubtedly dominant style of participating in a dialogue. While the filmmaker pulls out her camera and inserts the film, set to a black image, one hears the artist tell of happier days when she could still climb up to the loft to work every day, and of the drawings that arose in seconds, like a trace, to discharge the inner tension. However, she also comments on the preparations for the recordings with conspiratorial statements, such as: “That’s your artistic freedom. Is the light hitting me? What one makes by hand is fundamental. Simply that you work with this old bore puts me in a good mood.” In between, one sees stunning black-and-white images without sound, the artist with her “show glasses” before several of her “collaged heads” and her elderly hands drawing with an elegant momentum. A discussion arises from the question of how to linguistically gender the recording device, Lieselott Beschorner energetically demands an interim status between a feminine article for the camera and a masculine one. And she gets in the last word: finished. (Brigitta Burger-Utzer)

Movement is the moment of my encounter with visual artist Lieselott Beschorner, born in 1927. Her „Impulszeichnungen“ are created during the running time of my camera, before the mechanism is wound up again for the next drawing. With a piece of charcoal, cartridge paper, a Bolex camera and 16mm film, we share the surface of an image with different image carriers for a moment - the duration of a gesture.
Sekundenarbeiten is part of a film series that transforms thinking and working methods of an older generation of female artists living in Vienna and creates a feminist performative archive of moving images. (C. Perschon)