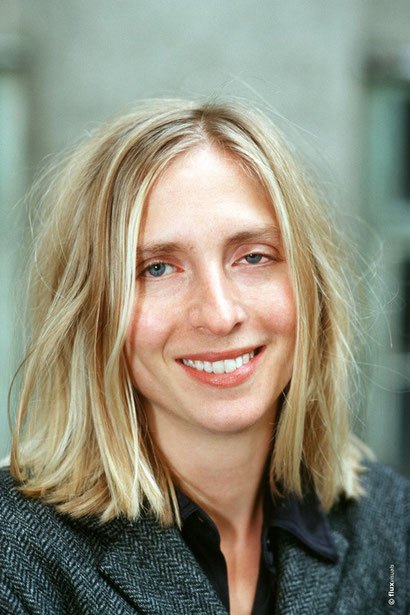 
Jessica Hausner began her career with the short film Flora in 1996, which won the ‘Leopard of Tomorrow’ at the Locarno Festival. Inter-View, her graduation film at the Filmacademy Vienna, won the Prix du Jury of the Cinéfondation at the Cannes Film Festival in 1999. Two years later, Lovely Rita, her first feature film, was presented in ‘Un Certain Regard’ at the Cannes Film Festival before being distributed in twenty territories. Her second feature film Hotel was again selected in ‘Un Certain Regard’ in 2004. Her next film Lourdes had its premiere at the Venice Film Festival 2009 in International Competition where it won the ‘FIPRESCI Prize’, followed by many other prizes, such as the European Film Award for Best Actress for Sylvie Testud. Hausner’s fourth feature Amour Fou premiered again in ‘Un Certain Regard’ at the Cannes Film Festival 2014 and was again released in many countries all over the world.
Her latest, Little Joe, premiered in international competition at Cannes Int. Film Festival in 2019, Emily Beecham won best actress. 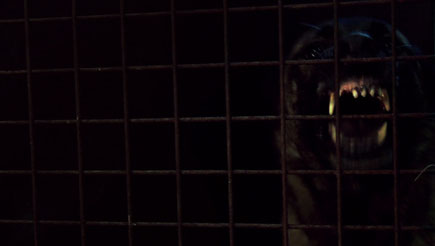 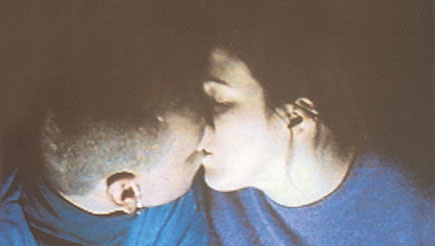 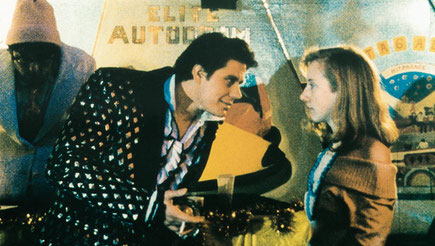