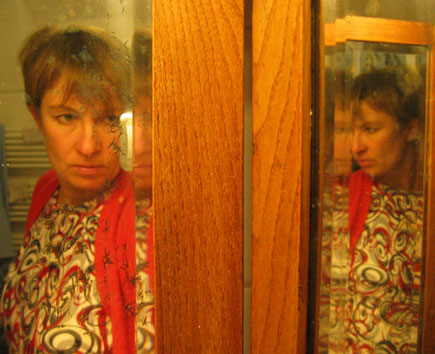 Since 1982 participation in national and international exhibitions and festivals
Since 1979 working with video
Since 1980 member of the Media Workshop Vienna
Since 1987 teaching at the University of Applied Arts in Vienna (department of communications theory)
1993 Scholarship at Progetto Civitella d`Agliano, Italy
1994 Videoscholarsship of the austrian ministery of culure
1997 Artist in Residence at United Media Arts Durham, Canada 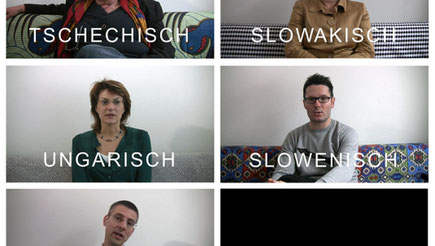 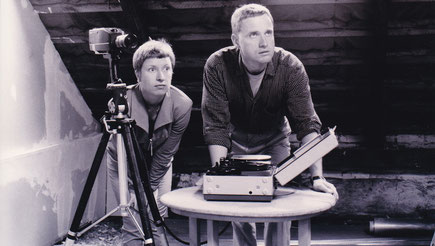