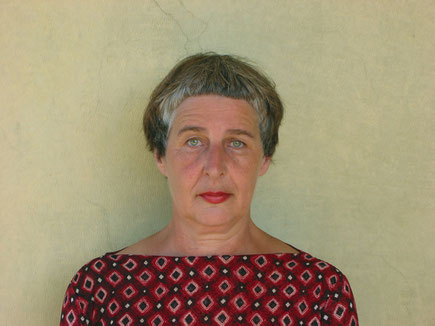 
lives and works in Vienna and Aegina

artistic collaboration with Gustav Deutsch since 1985

programming, research and artistic supervision in film since 1998

member of After Image Productions since 2001

artistic activities and exhibitions in Austria and abroad.

Basic area of the artistic work :

Since 1985 projects with Gustav Deutsch, since 1997 projects under the label of D&S 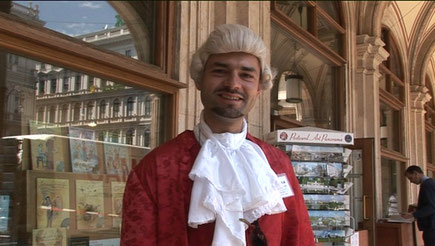