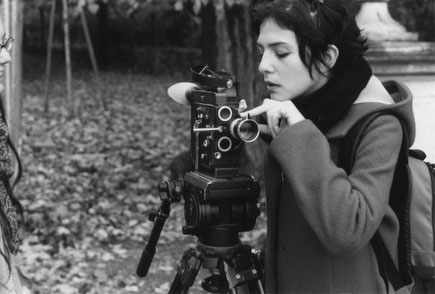 
born 1981 in Hallein, Austria. Grew up in Ljubljana, Slovenia and Carinthia. Attended the Federal Grammar School for Slovenes in Klagenfurt/Celovec, Austria. 2000/01: study of film directing at AGRFT (Academy of Theater, Radio, Film and Television) in Ljubljana. Since 2002: study at Viennas University of Music and Performing Arts, Department of Film and Television. 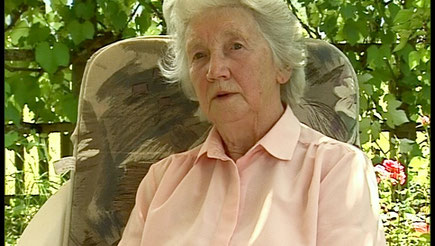 ´With Death as the only Certain Faith´ 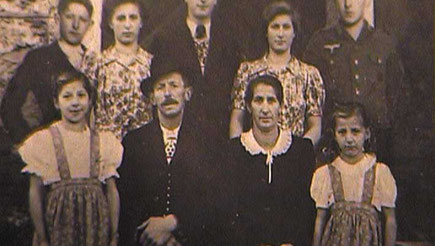