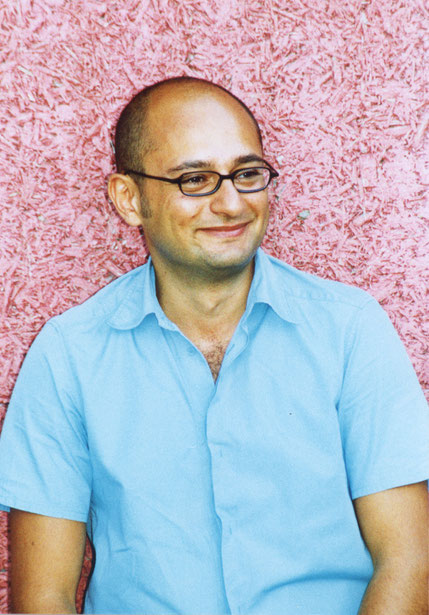 * 1972, Iran
Born 1972 in Iran, lives since 1982 in Vienna/Austria. Studied Filmtheory and the Arts, has been working for the Austrian Broadcasting Corporation since 1995 on a freelance basis. Co-Founder of the film and media production company "Golden Girls Filmproduction" (www.goldengirls.at). He has written, directed and edited award-winning documentaries, shorts, commercials and experimental films. 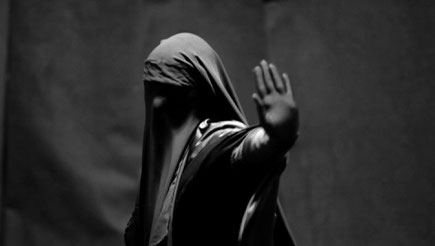 That has been bothering me the whole time 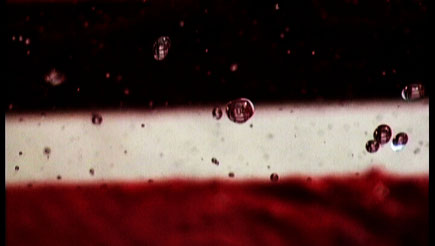