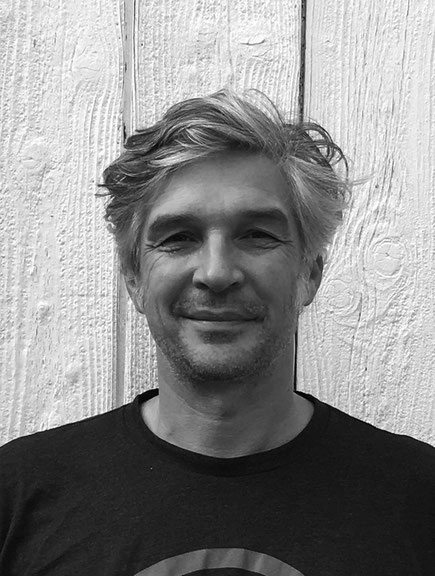 
born in 1969 in Vienna, first studied sociology at the Universität Wien, then painting and graphic design at the Akademie der bildenden Künste in Vienna. Since 1998, he has worked as a freelance artist in the areas of animation, cartoons, comics, and illustration.

In addition to his graphic novels, Maurer also designed the animation films »boring« (2008), »Speculating/Moneymals« (2015), and »Happiness« (2015), among others. He lives and works in Vienna and Lower Austria. 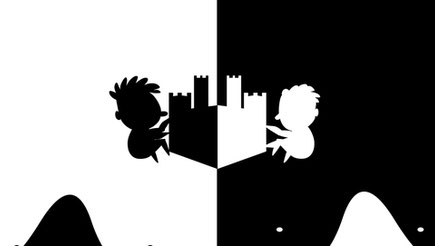