Ruth Beckermann was born in Vienna where she also spent her childhood. After her studies in journalism and history of art in Vienna, Tel Aviv and New York, she took her degree as Dr.phil in 1977 at the University of Vienna. She since contributed as a journalist to several Austrian and Swiss magazines.

In 1978 she (co-)founded the distribution company filmladen in which she was active for seven years. In this period Ruth Beckermann started to make films and to write books.

Since 1985 she works as a writer and filmmaker. 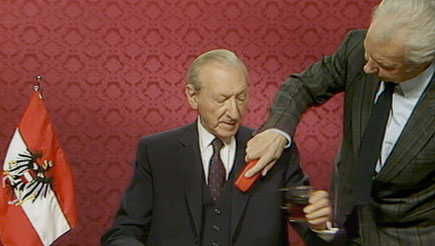 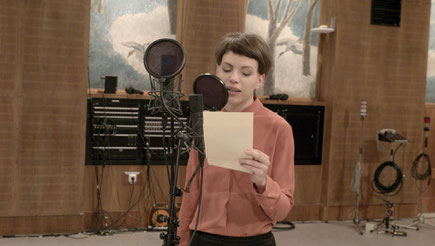 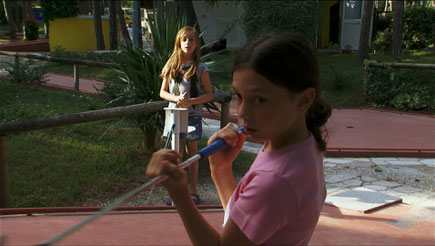 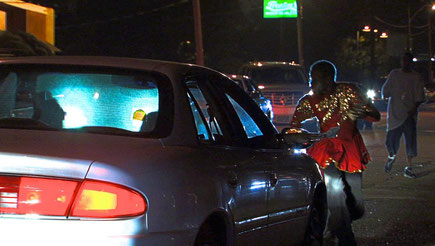 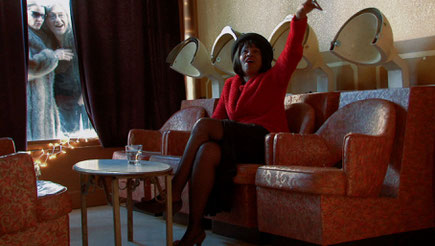 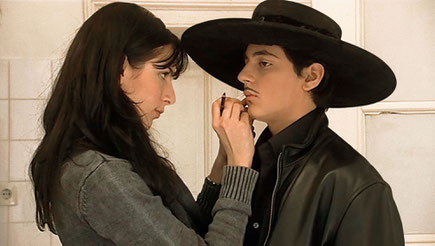 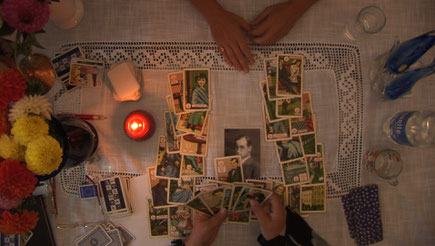 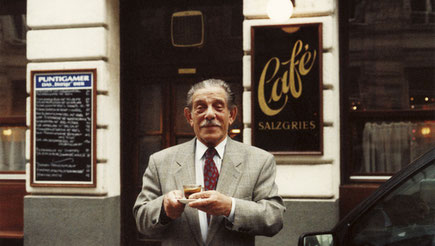 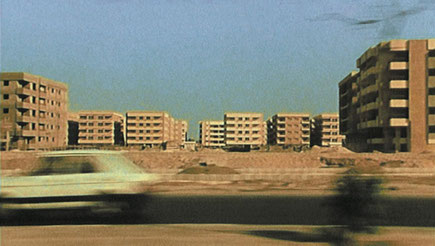 A FLEETING PASSAGE TO THE ORIENT 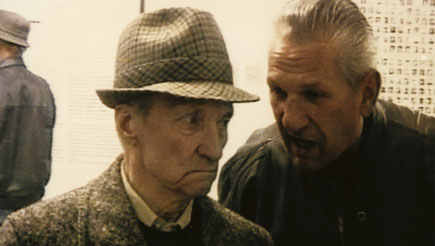 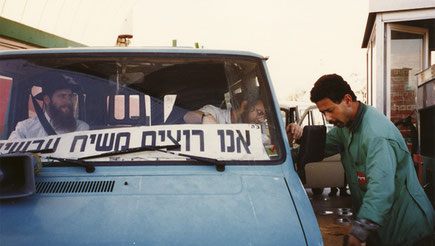 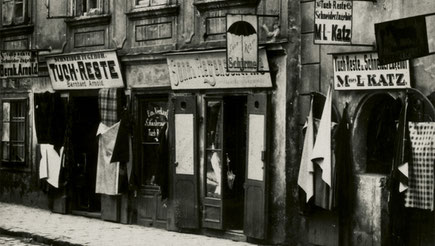 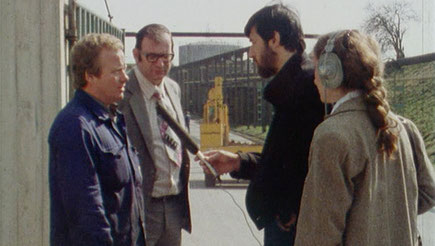 THE STEEL HAMMER OUT THERE ON THE GRASS 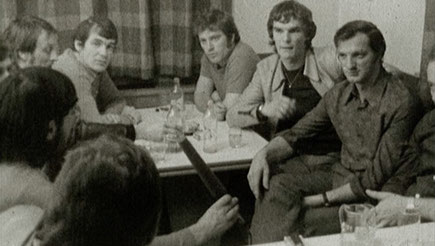 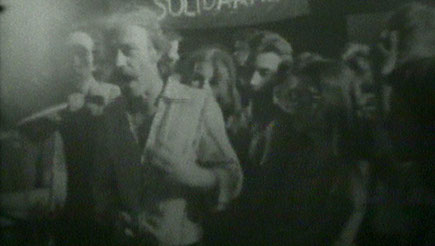