Ulrich Seidl is the director, screenwriter, and producer of numerous award-winning films (*1952). He was a student at the Vienna Filmacademy and dropped out after only one year. Seidl’s work has been shown and awarded at such notable international film festival as the Venice Film Festival (Special Jury Prize PARADISE: Faith and Dogs Days), at Cannes Film Festival, and the Berlinale Film Festival. Ulrich Seidl lives and works in Vienna. 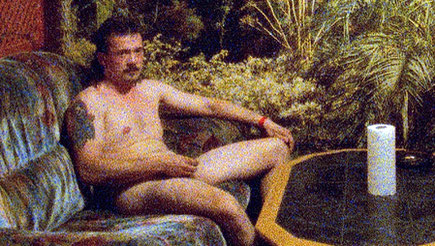