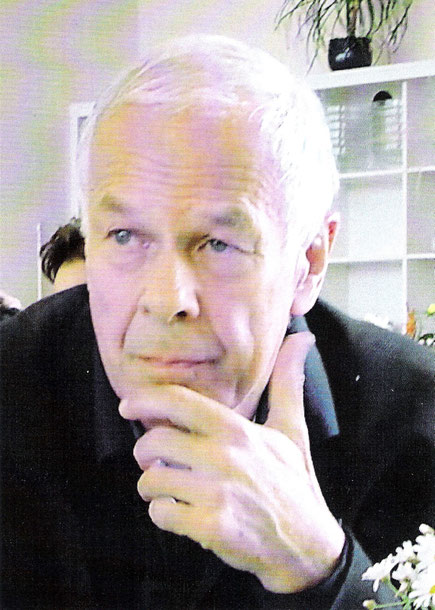 
Wolfgang Glück is an award-winning film director and screenwriter from Vienna (*1929). He studied in Vienna and Zürich. Glück worked as a theater director and lecturer at several universities. His films have been shown at venues all over the world. Glück’s 38 – Auch das war Wien (1987) was nominated for the Academy Award for Best Foreign Language Film. Wolfgang Glück lives and works in Vienna. 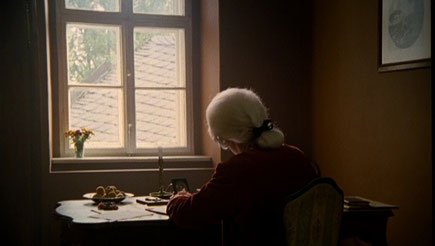