Michael Glawogger was an awardwinning Austrian documentary filmmaker, screenwriter, and cinematographer (*1959). He studied at the San Francisco Art Institute and the Vienna Filmacademy. His work has been shown at numerous international festivals, including the Berlinale, Venice and Sundance Film Festival. In 2014, Michael Glawogger unexpectedly died of malaria while shooting in Liberia. 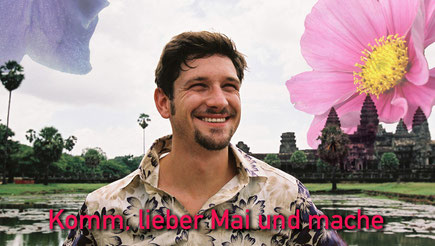