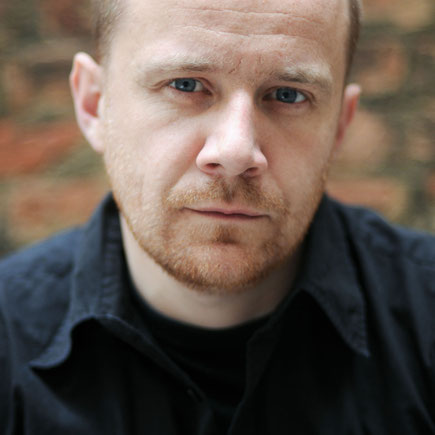 
Fritz Ofner is a freelance film director and cameraman and lives in Vienna. He was born in Styria in 1977 and studied Journalism and Ethnology in Vienna. After graduating he worked as an NGO activist, freelance journalist and TV producer. Extensive travel through Asia, Africa and Latin America eventually led him to documentary film. In 2011 he received the Axel Springer Award for his TV documentary, "From Baghdad to Dallas". "The Evolution of Violence" is his first documentary for theatrical release. 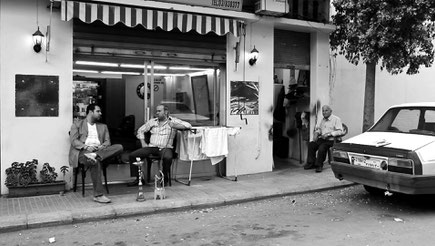