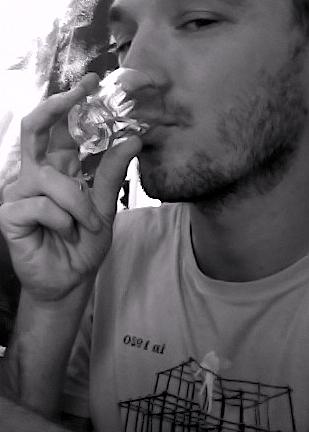 
Peter Kutin was born 1983 in an industrial area located on the styrian country side;
he has realized a wide variety of compositional works & sound-ethnological projects.
beside solo works he collaborated with other musicians, film-& theater directors, visual artists as well as investigative journalists.

got to know each other in 2004 while studying electroacoustic music at the Univ. for music and performing arts in Vienna. Since then they cooperated on various compositional projects.  They have realised compositions on an international scale and have released critically acclaimed albums when being part of the ensemble "dirac" (2007 - 2010).  They continued to produce Audio-Video works in an expanded documentary style with an approach that sets a counterpoint to the usual procedure of film making, as sound becomes the primary level. 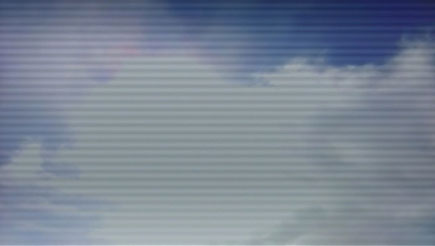 E# - from a glacial tune