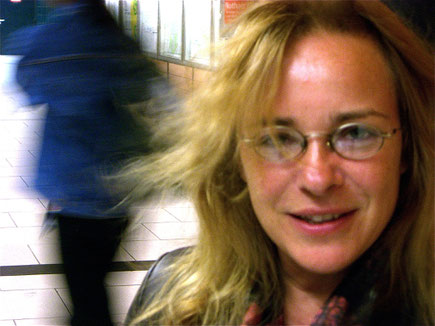 
Born in Amherst, Massachusetts USA. Eve Heller began studying filmmaking when she was 17, attending the S.U.N.Y. Department of Media Studies at Buffalo and New York University. She received her BA in German Literature and Interdisciplinary Studies from Hunter College in 1987 and an MFA in filmmaking from Bard College in 1993. Her award winning work has been widely shown, both in the U.S. and internationally, at such venues as the Whitney Museum of American Art, the Collective for Living Cinema, the New York Film Festival, Pacific Film Archives, Cinematheque Ontario, the Rotterdam International Film Festival, the Louvre, the Viennale and the Austrian Filmmuseum in Vienna. Eve teaches workshops throughout the world on analog filmmaking and works as a German/English translator specializing in texts about cinema. She currently lives and works in Vienna, Austria and Hyde Park, New York. 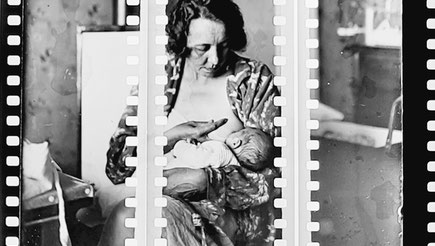 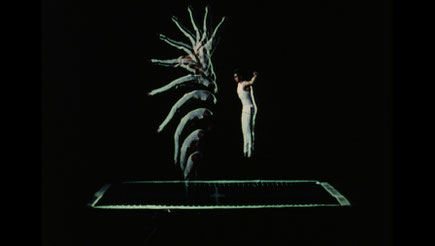 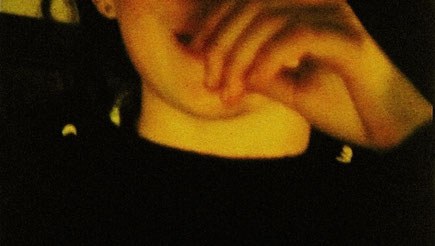 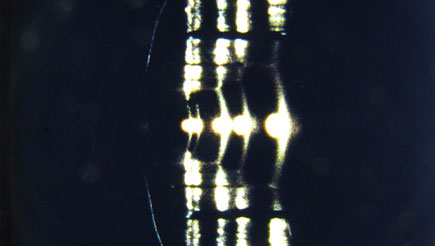 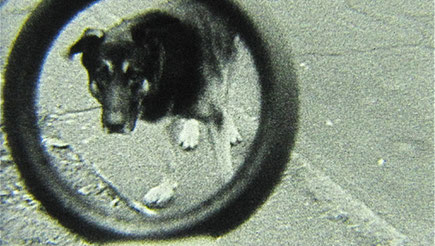 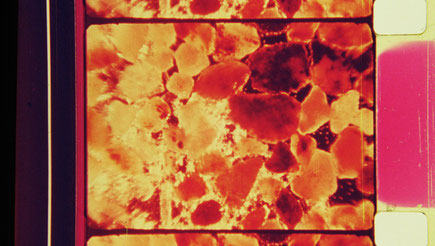 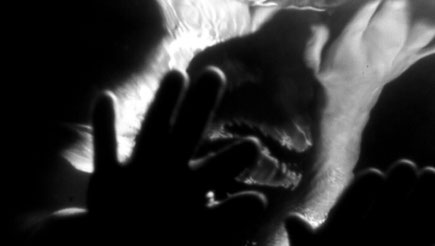 Behind This Soft Eclipse 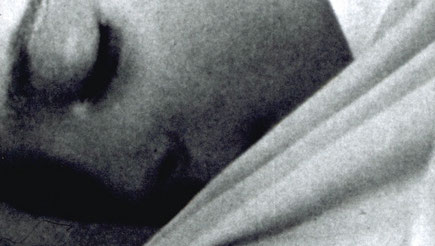 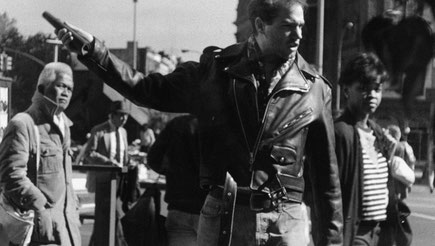 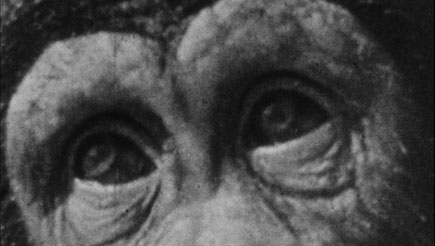