Born in 1942 in Milwaukee. Studies mathematics, then film at the University of Wisconsin. Since the 1970ies he is known as one of the main American avant-garde filmmakers. American landscapes are a major focus in his works. He teaches film at the California Institute of the Arts. 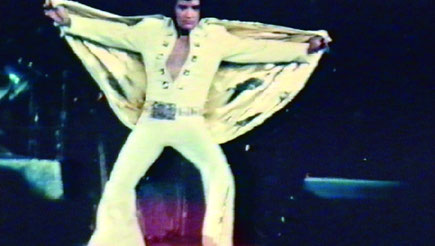 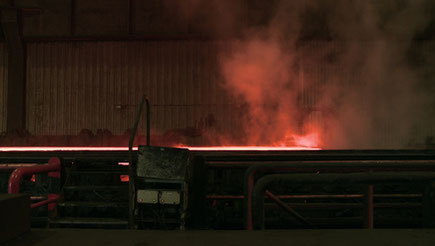