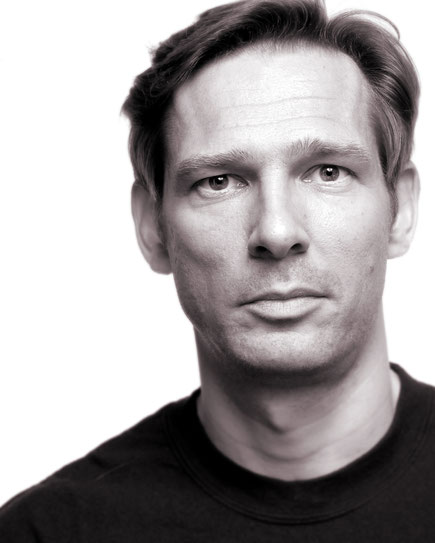 I was a business consultant, a director of an industrial group, and the owner of a factory. In 2000 I gave up my business career to study film acting.
In 2002 I got my first acting job in a BBC series and have been a working actor ever since. My full credits are available on IMDb.com.
In 2005 I made my first short film as writer/director - a turning point. I had found my medium to both express myself creatively and retain control over the outcome. Consequently, the relationship between the author and his work plays a central role in my films. 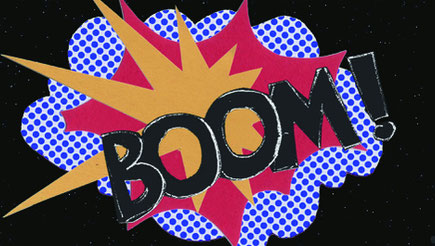 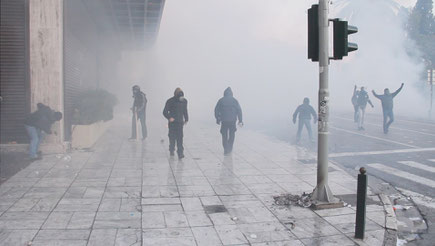 I can´t cry much louder than this 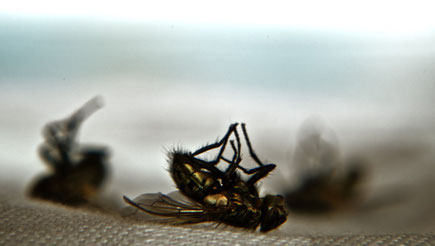 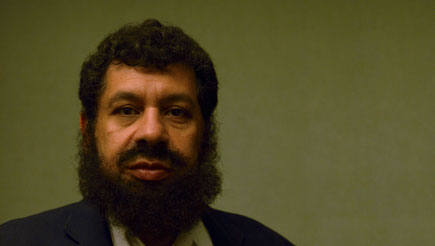