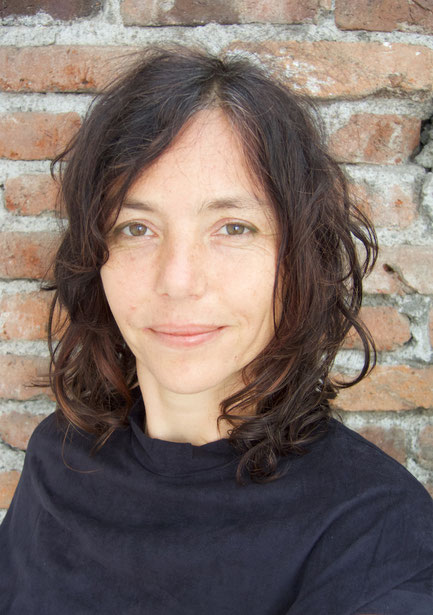 
Born in Austria 1974, lives in Berlin as an animation artist and sound designer. Her films have participated at several international film festivals and exhibitions. Beside her film productions she does motion design for theatre, television and installations and gives animation film workshops. In 2010 she was as artist-in-residence in Paris and Buenos Aires and 2012 in Taipei for her "Recyclers" film project. 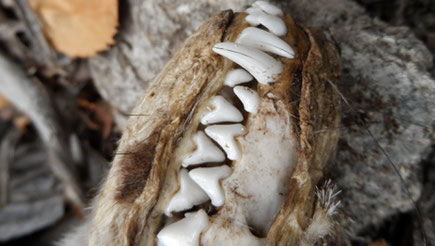 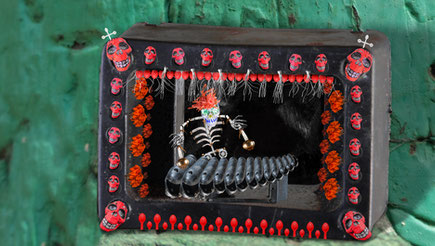 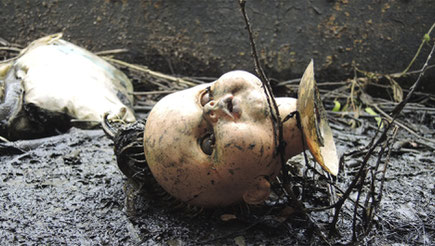 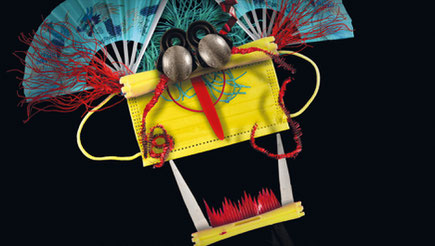 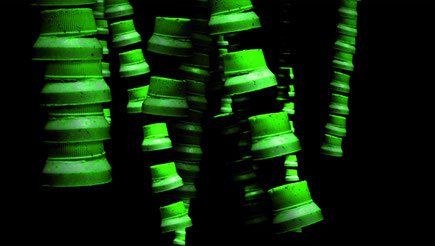 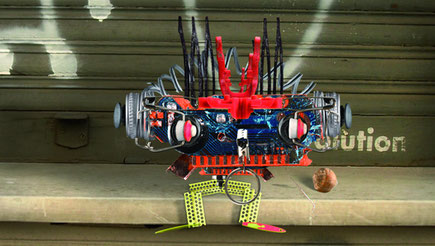 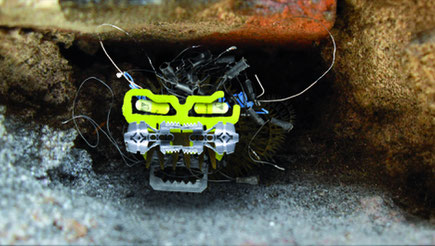 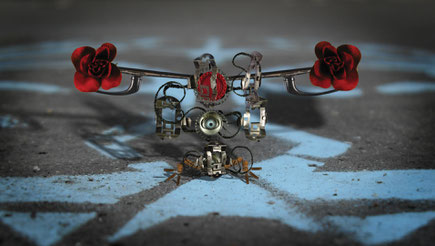 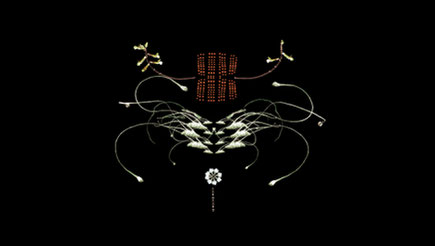