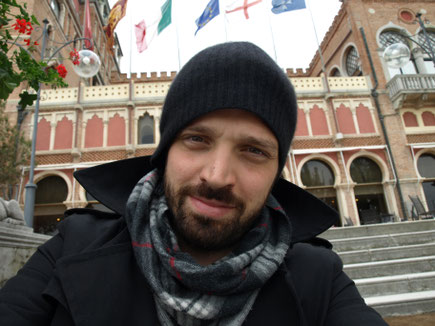 
Daniel Moshel was born in Germany. Currently he lives as a writer/director in Vienna, Austria. Login2Life (2011) was his first feature length documentary. After the premiere on the German ZDF broadcast station, and a successful festival circuit, Login2Life was sold to multiple TV stations. He is one of 4 directors creating the 2014 ZDF TV-show named House of Love.
The project MeTube started as a homage to thousands of ambitious YouTube users and video bloggers. It was the most successful short Daniel accomplished. Consequently the sequel MeTube 2 followed. Both MeTubes were screened on more than 600 festivals (including two nominations at Sundance 2013 & 2016), received more than 60 awards, and gathered over 4 million webviews. MeTube3 (2020) just launched its career online and is going to be released to the festivcal circuit. Currently Daniel works with his team of writers on features and tv shows. 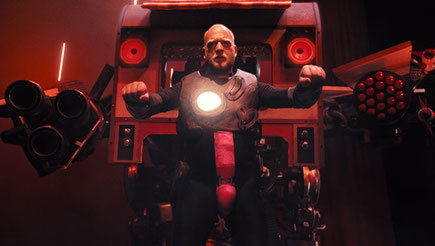 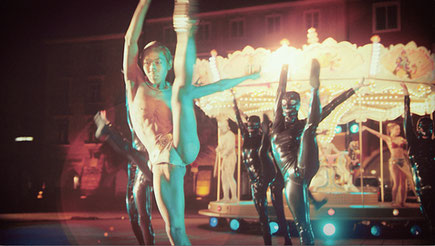