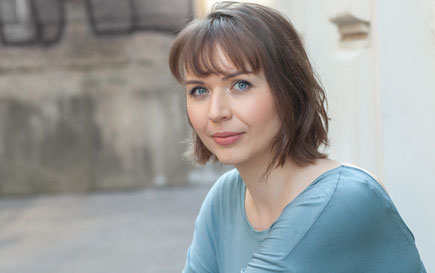 
Iris Blauensteiner works as a filmmaker and author. She studied ‚Art & Digital Media‘ at the Academy of Fine Arts Vienna and Film- and Theatretheory at the University of Vienna.
Since 2004 she is making films, especially in the fields of writing and directing. Her films, the latest The world is blue at its edges, the_other_images, Rest and Sweat were screened at international festivals. 2016 her first novel Kopfzecke was published by Kremayr & Scheriau. Since 2010 shorter texts were published in anthologies and literature magazines.

Awards and grants for film and literature (selection): Award at the film script-competition „If she can see it, she can be it“ by Drehbuchforum Vienna 2019, Award promoting literature by the City of Vienna 2018, ArtStart-Scholarship by the Academy of Fine Arts Vienna 2018, Artist-in-Residence ORF III & ARTE Creative 2017, Residency at Literarisches Colloquium Berlin 2017, Scholarship young talents - Grant for film by bka - Austrian Federal Chancellery Arts and Culture 2014, Award “Best Austrian Newcomer” at Vienna Independent Shorts 2014. 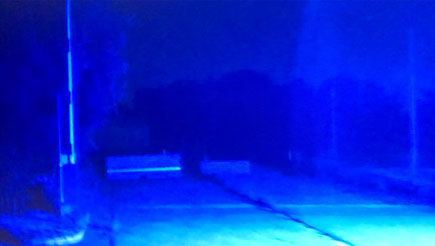 The world is blue at its edges 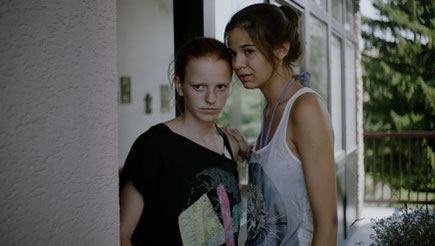