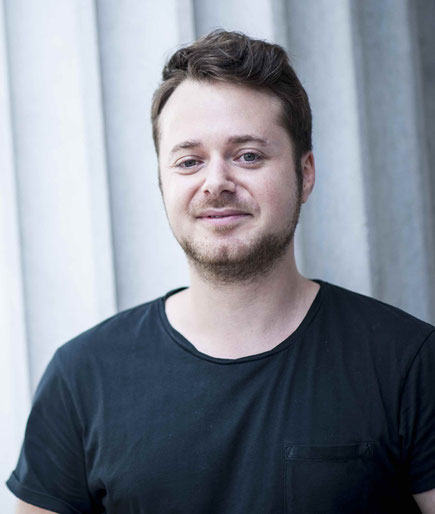 
Jannis Lenz (* 1983 Filderstadt, Germany) studied Directing in the Masters Programme of Jessica Hausner at the University of Music and Performing Arts Vienna, where he also worked as an assistant for Michael Haneke.

He is a  Berlinale Talents Alumni, received the the Guggenheim Emerging Artist Award, the Distinction of the Society of Fine Artists Austria, the START Scholarship for Cinematic Art by the Austrian Ministry of Culture and is an official member of the European Film Academy.

Grown up in Germany, he collected his first camera and directing experiences by filming himself and his friends doing Le Parkour, a performing art in an urban environment. His video installations, which explore dance and performing bodies in public spaces are presented in museums and exhibitions worldwide.

Since 2014, Lenz´films are regularly shown at renowned Film Festivals  and won numerous awards and prizes. His Bachelor- Degree Film WANNABE won the Prix Clermont- Ferrand and got nominated for the European Film Awards.

Lenz´ first Feature Documentary Film SOLDAT AHMET premiered at Visions du Réel, won many awards and had a theatrical release in cinemas in 2022.

Currently he is developing his first narrative Feature Film FREAKS, supported by Kuratorium Junger Deutscher Film and the FFA in Germany. 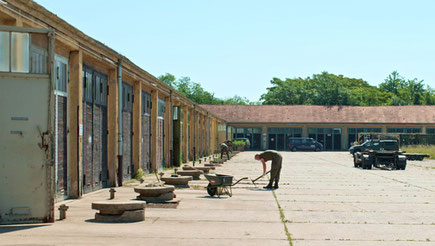 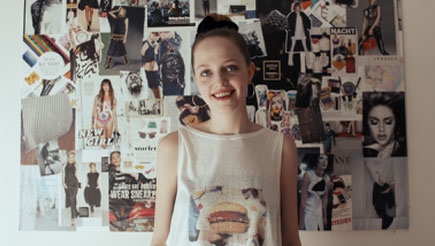 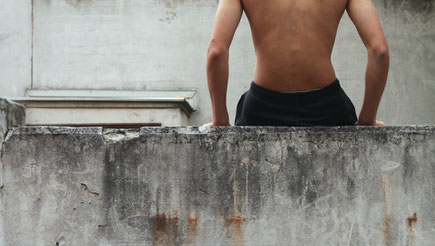 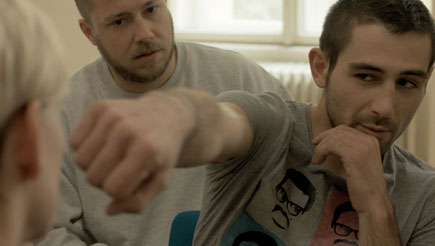