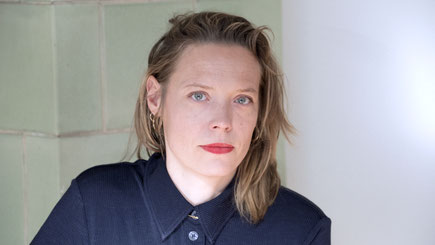 
is an Austrian Documentary Filmmaker of Polish origin. She is a graduate of the International Master Course in Documentary Film Directing «DOC Nomads» for which she was granted a full scholarship. During the master, that involved studying in Lisbon, Budapest and Brussels, she realised various documentaries that were screened at different International Film Festivals. Her short film List do Polski won the Best Austrian Newcomer Award at the Vienna Shorts.
Her graduation movie O que resta celebrated its International Premiere at the 68th Locarno Film Festival.
In 2015 she received the START-Scholarship from the Arts and Culture Division of the Federal Chancellery of Austria. Jola ist the founder of the Vienna based production company Fahrenheit Films and teaches documentary film at a.o. Doc Nomads, Filmkids.ch and Kunstschule Winterthur. She recently completed her first feature documentary Stories from the Sea that premiered at the Viennale in October 2021. She lives in Vienna. 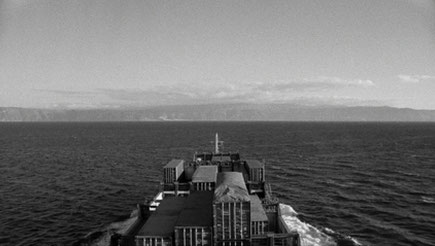 Stories from the Sea 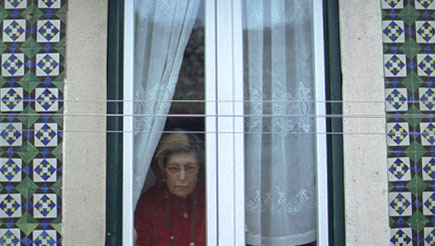