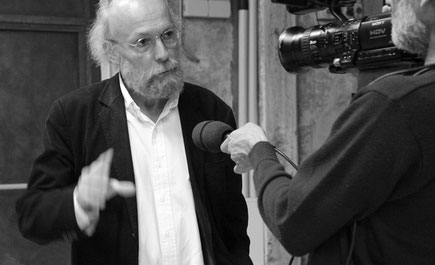 * 1942, Switzerland
Herbert Distel (born 1942 in Bern/ Switzerland) is a multimedia artist. Various works in the audiovisual and audiophonic, as well as the printed and sculptural fields. Considered as his best known curatorial work is The Museum of Drawers (Das Schubladenmuseums) which was presented in different places including the documenta V, the Biennale di Venezia, the Bienal de Sao Paolo and the Museum of Modern Art, New York. He lives and works near Vienna. 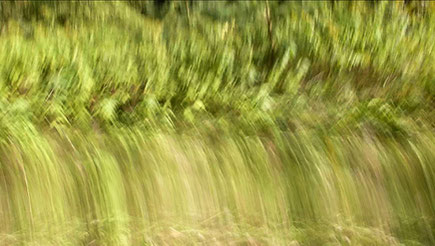