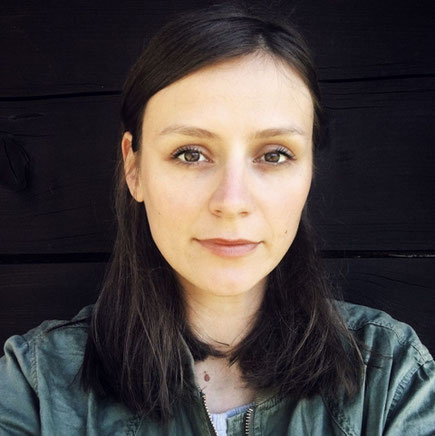 
Born 1983 in Styria, Austria. During her studies of
theatre, film and media sciences at Vienna University, Sandra began work as an Editor and Director in various formats, later heading postproduction at a Viennese production company while working on her first selfproduced films.
Since 2012, Sandra is studying documentary film at the Filmakademie Baden-Württemberg. THE IMPOSSIBLE PICTURE is her first feature film. 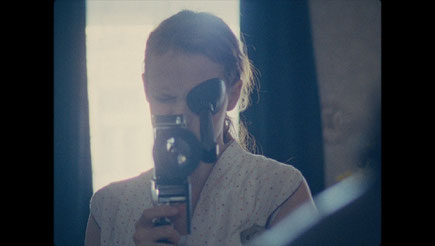