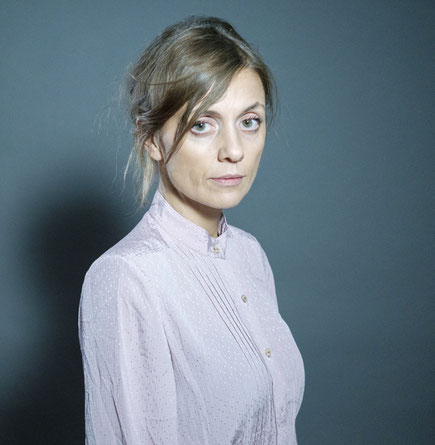 Magdalena Chmielewska – a Polish-born film director based in Vienna, schooled at the Austrian Filmakademie Wien and the Polish Wajda School. Magda´s short film Gretchen am Spinnrade that she made 2015 under the auspices of Michael Haneke won the Audience Award in the Songbook Contest on the European ARTE Television. During her film studies Magda was awarded a scholarship for achievements for the Department of Visual Arts at the Universitat de Barcelona. In 2018 the Austrian Ministry of Arts and Culture rewarded her treatment OLKA with the BKA- STARTstipendium, a 6-month grant for developing her first long feature script. The German Film Academy has recently awarded her film AM HIMMEL with the prestigious FIRST STEPS AWARD for the best medium length feature film. 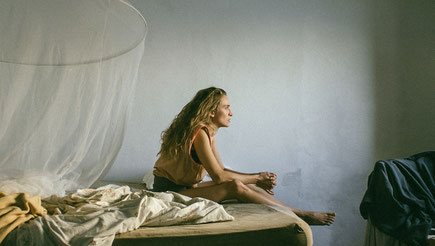