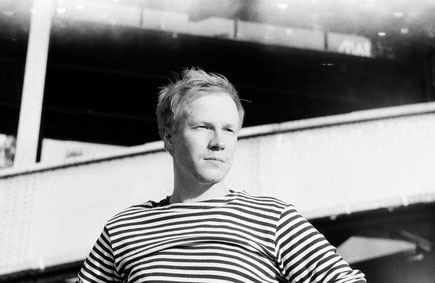 
Aleksey Lapin was born in Tomsk, Russia. He moved to Italy with his family at the age of 10, where he finished school and received a Bachelor of Art from Bolzano Free University in 2010. After that, he started his film-studies in Michael Haneke’s directing-class at the Vienna Film Academy. His last short film 100 EUR (2018) was nominated for the First Steps Award and was screened at many short film festivals including Clermont Ferrand and Palm Springs and won the main prizes in Premiers Plans d'Angers and Tallinn Black Nights. Since 2015 he was developing his first feature-length documentary film Krai in the village of his forefathers. 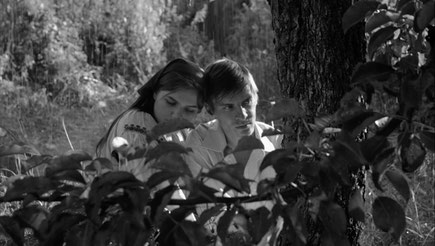