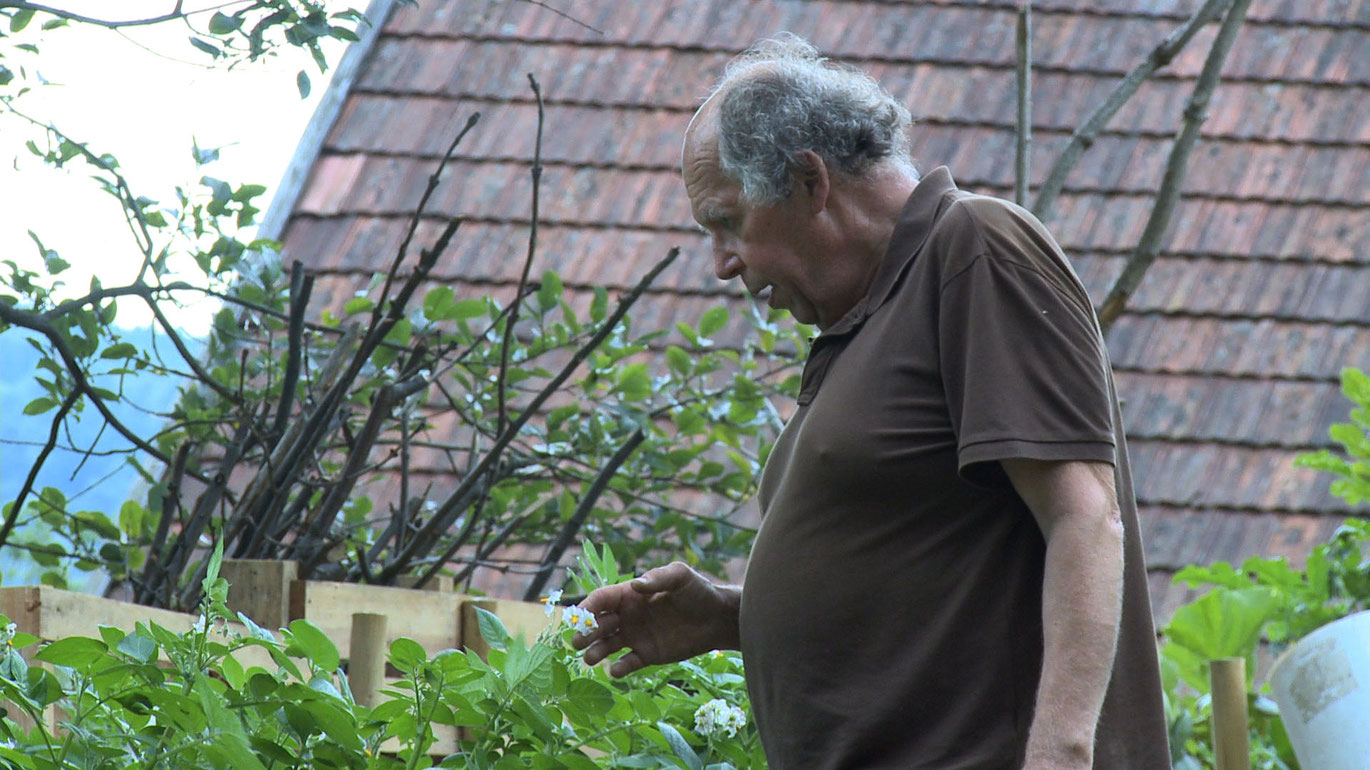 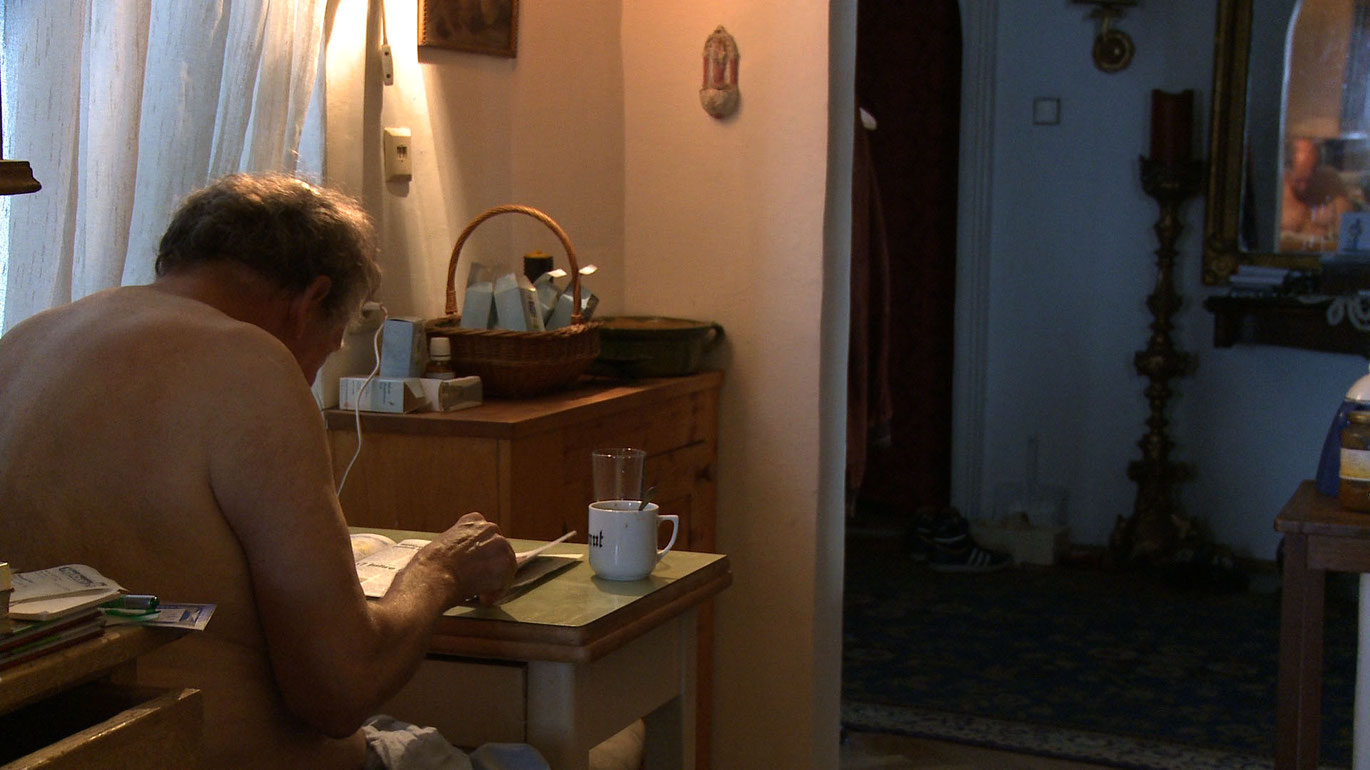 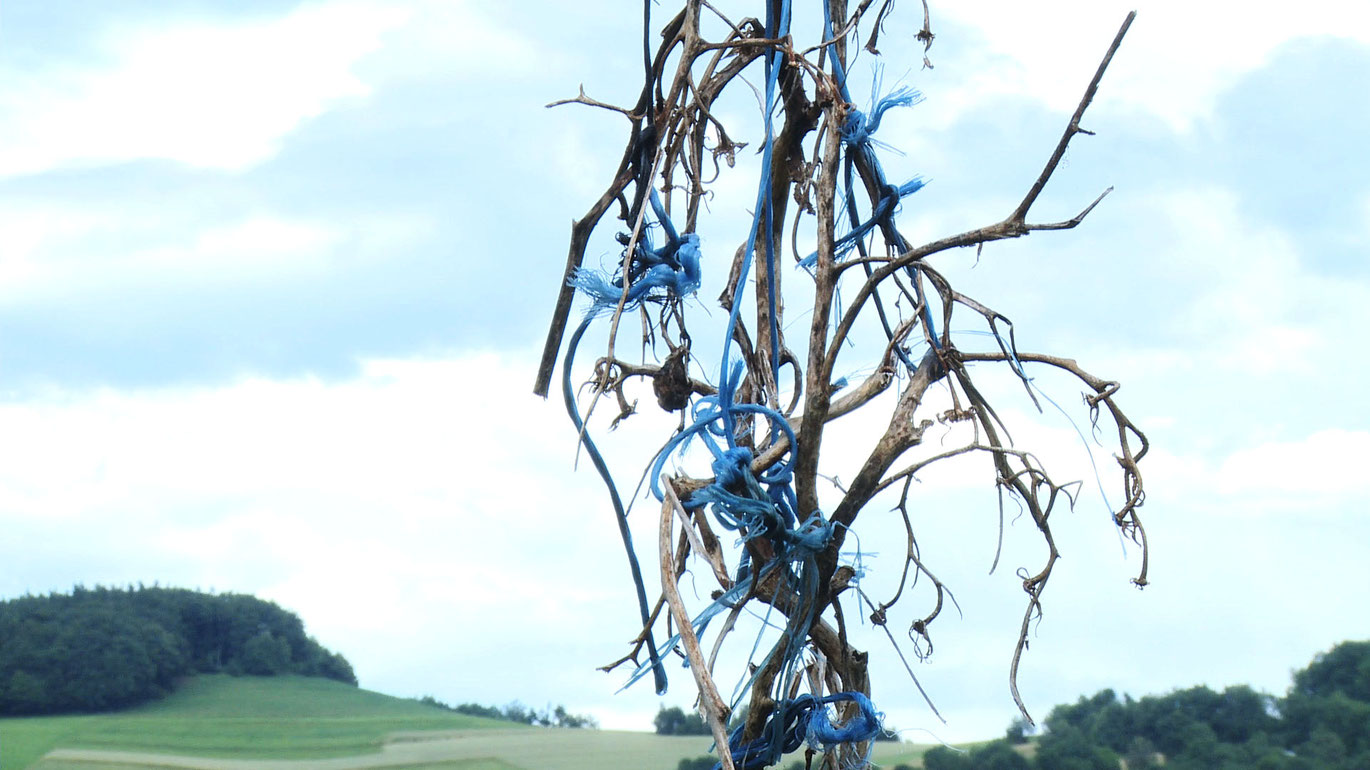 According to the French historian Pierre Nora, societies such as those in the West, which are in the process of losing their memories, have an ambivalent relationship with the past. They’re conscious of the absolute schism that moves the past far into an insurmountable distance, and at the same time are filled with desire for an infinite intimacy sufficient for reviving this past so that it is as sensual as possible. An obsession with archiving things is the consequence: These societies enshrine the most insignificant documents as sacred traces of a time they no longer have any kind of connection to.

Relative to the society he lives in, Helmut Weber, the protagonist of Trace, Krisztina Kerekes’ documentary film debut, is a man of reminiscence. He’s not only able to abandon everything and start anew, for him traces are most importantly memories: of smells from one’s childhood, such as grandma’s Sunday dinner or incense in church. Entirely immaterial, they proclaim the past’s continued existence in the present, thereby, in Weber’s opinion, serving to aid orientation.

People of reminiscence, which Kerekes’ film makes clear, don’t live in the past, they draw their strength from it. At one point Weber says that a number of his clients fail to notice the tension between remembering the past and perceiving the modern world. Conveying this tension is the film’s objective, demonstrated by the way in which Kerekes portrays her protagonist, juxtaposing his stories and her own observations, then her own observations and old narrow-gauge footage, which was shot by Helmut Weber himself. In the prism of these traces, which are interwoven in a variety of different ways, a consciousness of the past is portrayed.


Helmut Weber enjoys a leisurely life between his farm and his health food store, in which one finds both fennel and antique furniture. People come to visit him in his “nest,” either to chat or to stock up on vegetables from Weber’s garden. It is the scents of childhood that Weber still smells there - traces, as he calls them. They help him find his way back: to himself and to the world he has experienced.