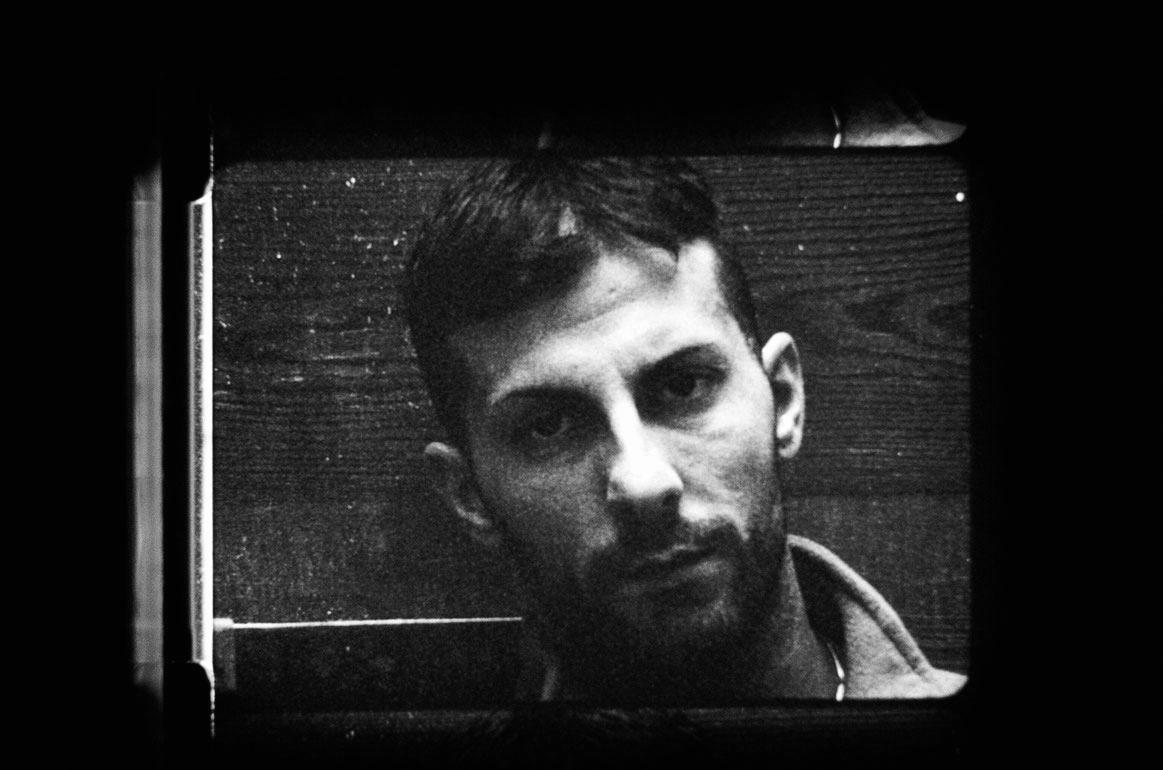 Men, their faces in close-up, gazing face first into the camera one after the other is the opening motif of this barely three-minute film, which only right at the end, and after the credits reveals a view of the city of Rome; of a fountain and its water-jet, which at this point could also be ambiguously interpreted and here, as already in earlier films, through (humorous) breaks with and against itself, mirrors a direct interpretation.

From the very beginning, Friedl vom Gröller has granted the portrait film a special position in her cinematic work; a genre whose formal, strict yet simple setting, on the one hand, steers focus to the (cinematic) gaze, to seeing and being seen; and, on the other hand, opens up a field that places the attention of reception on feelings, societal issues, human relations, and social constructions (for example, gender but also class). The takes, which remain for just a few seconds on each face and nonetheless embody an assertiveness, transferring the tension of gazing and returning a gaze to the viewers, show four men, then three times three different men, one after the other. The men—as introduced in the credits—represent different occupational groups: "Committed in terms of content to August Sander (People of the Twentieth Century), formally to Pasolini (Accattone), I fulfilled my desire of representing four different social classes in the form of portraits: construction worker, artist, butcher, and fraternity member. Not all are Roman, but all were filmed in Rome, using the same stage directions." (Friedl vom Gröller) Although the people are assigned to groups, her selection, similar to that for Spucken (2000), Eingreifen (2001-2005), Laurent (2005) and 27.12.2013 St. Louis Senegal, was not based on demographic considerations, but rather, an interest in approaching someone and involving them in a film, in order to be able to look at them (longer). (Rike Frank)