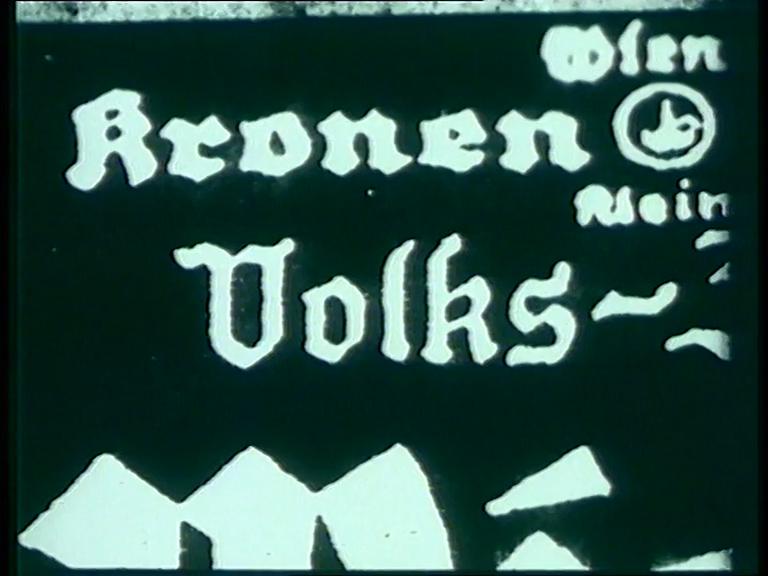 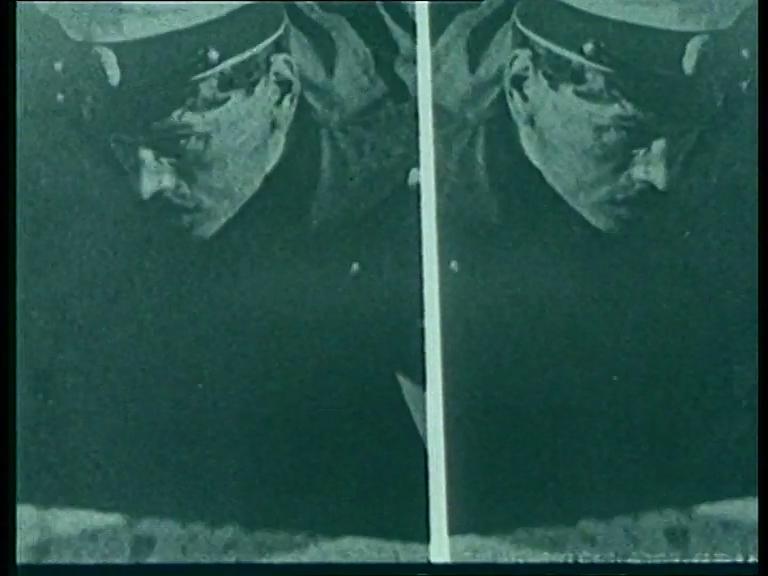 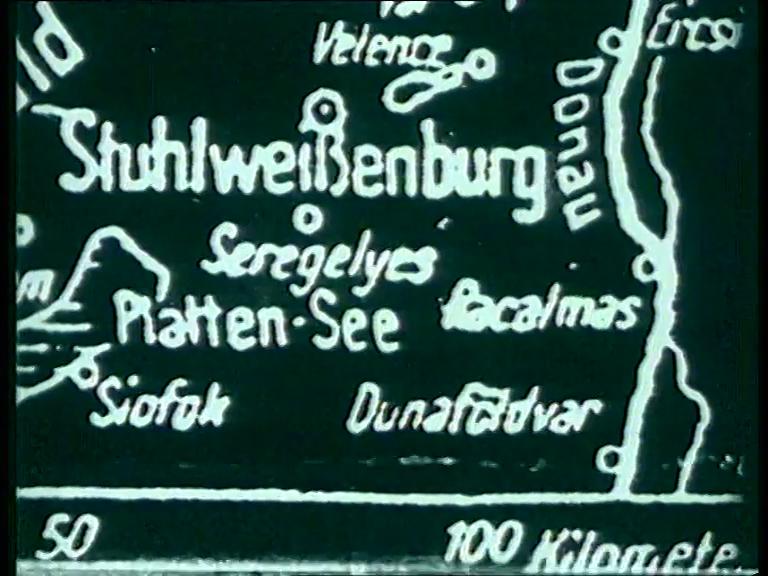 Text III is dedicated to Marianne, a young woman from northern Germany who worked with Adrian´s mother at a military service office. She was living with them at the time of a bomb attack near the end of the war, and was brutally killed before Adrian´s eyes while collecting firewood. So much for aleatoric, not to mention fate or chance. Excerpts from the Tibetan Book of the Dead can be heard being read in Tibetan. If you didn´t know what was being read, you might say that something imperative can be heard through the clear recitative. Fragments from a newspaper can be seen – probably from March 23, 1945, at least this date appears on the screen – white on black like in negative printing. You can hardly read anything, and not only because of the old German Fraktur font, which Adrian implements again and again with the derisive taste of a death-metal-maestro. The screen changes in unremitting cuts, while, on and off, words suddenly jump out that hint at the calamitous times. (Hans Petersen)