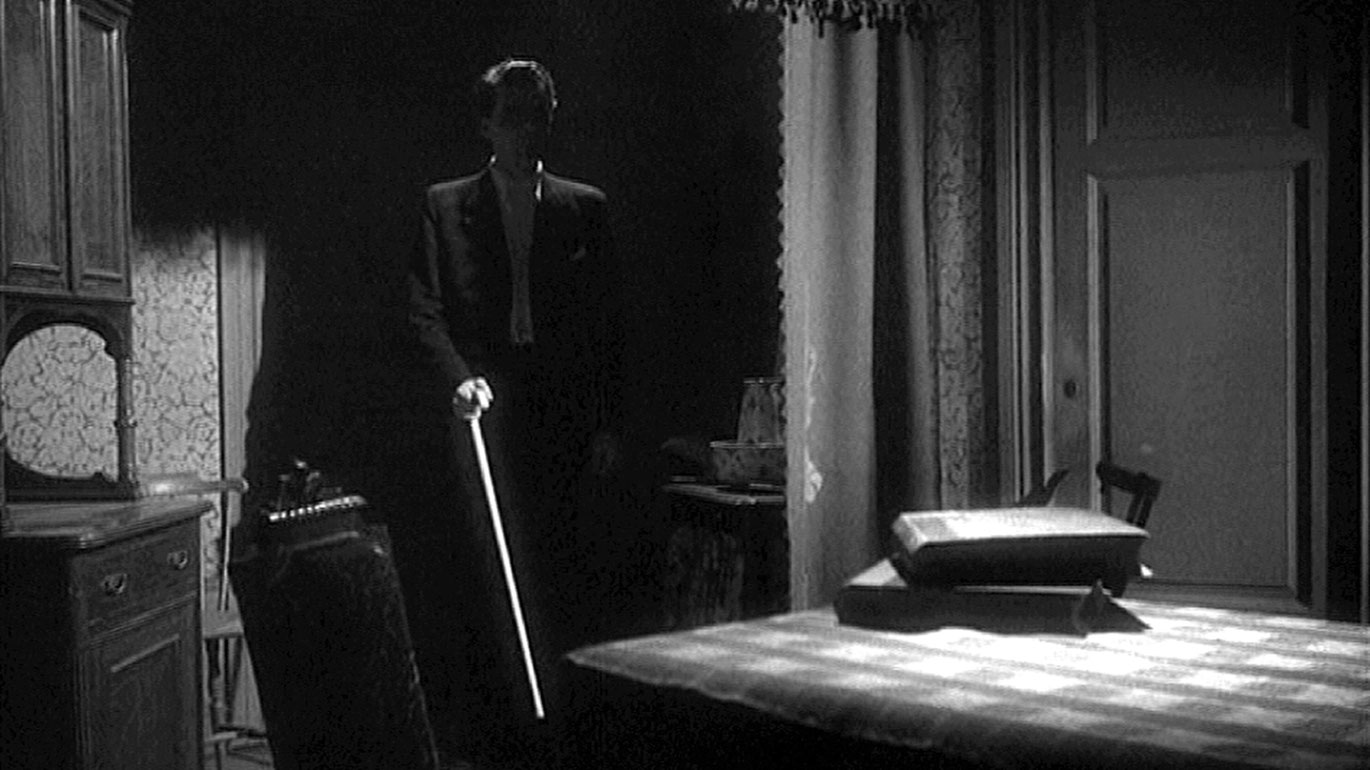 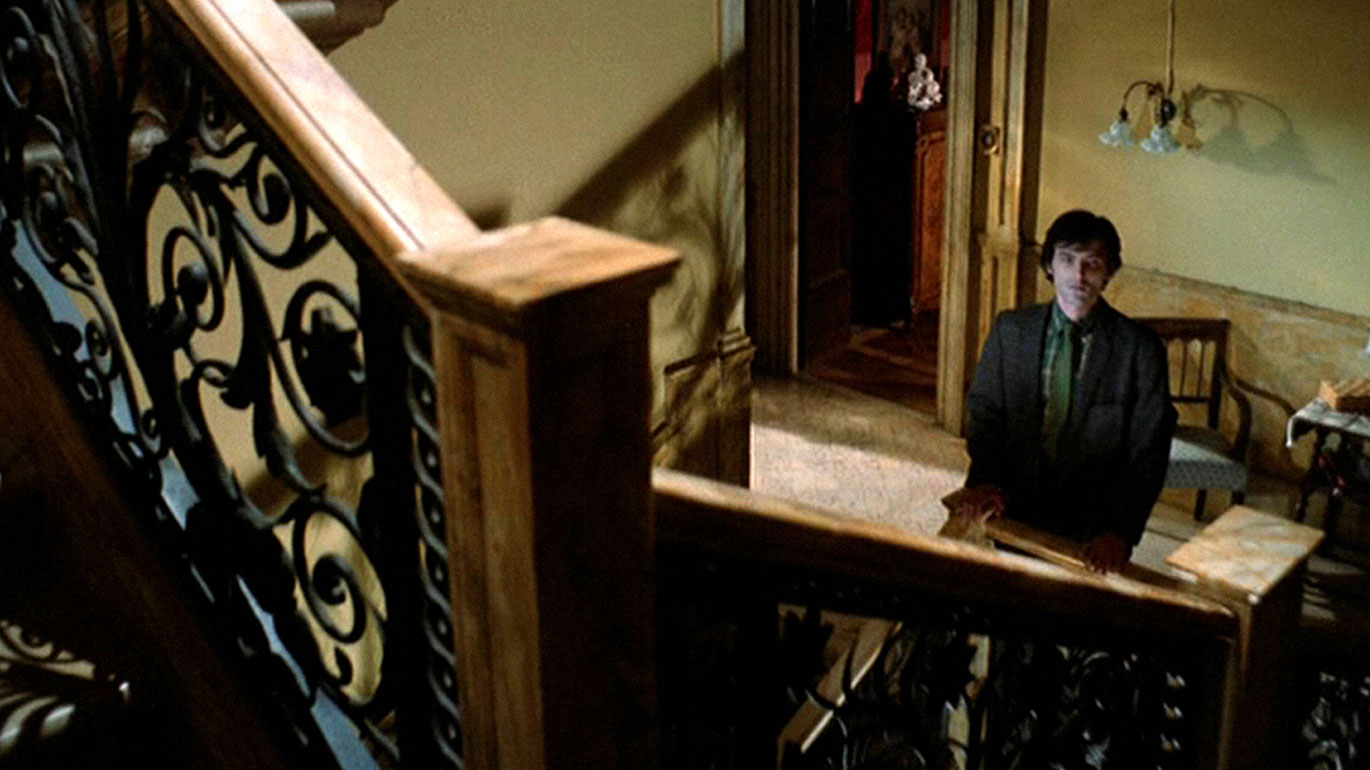 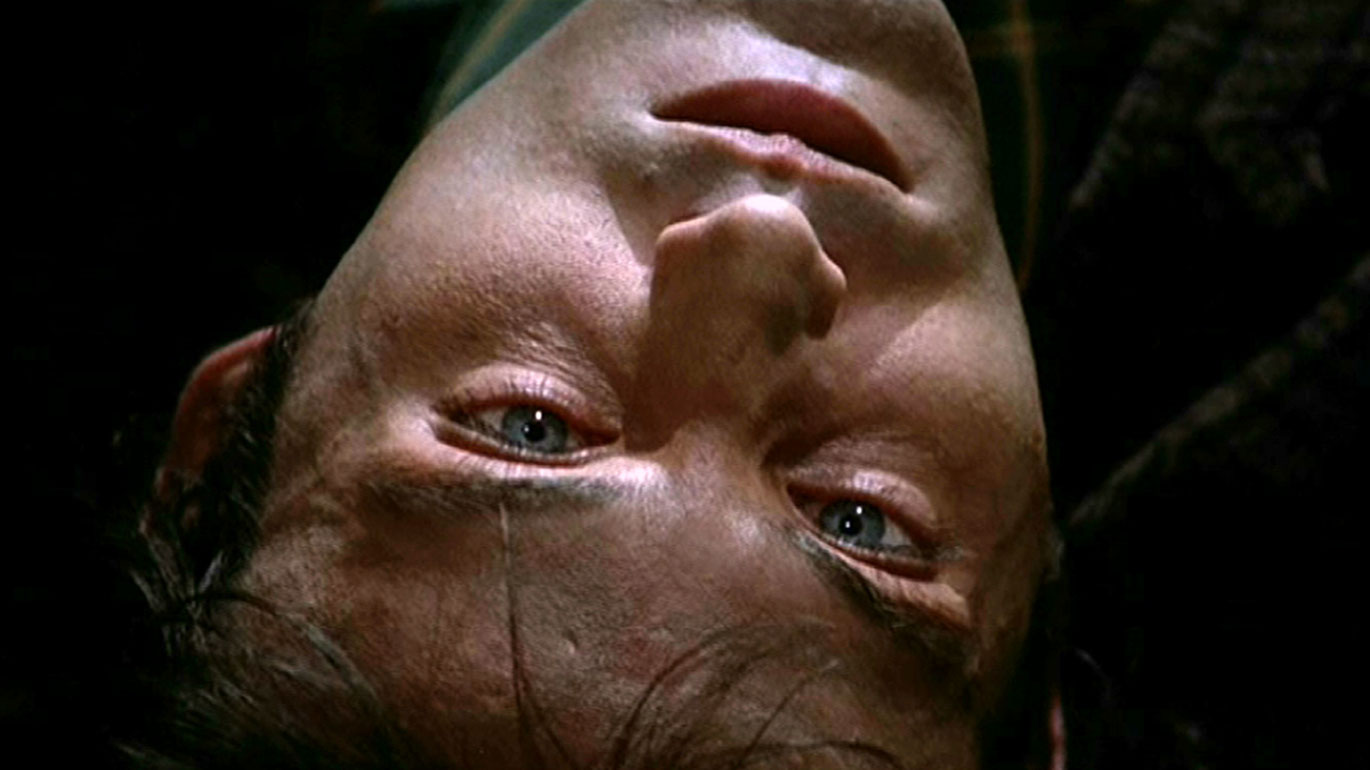 In many films, one sees seeing actors who play blindness in so theatrical a manner that it becomes recognizable as a game. Maybe Siam can be considered to be a rehearsal for this. It is a rehearsal of loneliness. BLIND MAN´S BLUFF was always a communal game. But here, everyone is alone, as if enclosed within a space of proximity, with no access to distance. One sees hands feeling their way across closed doors, bodies collapsing in cluttered rooms, uncertain steps taken in stairwells. Space contracts to the limit of endurance. A pop song may be heard from offscreen: "Far away places with strange-sounding names, far away over the sea." It is a haunting melody which can scarcely be put out of one´s mind after having seen this film. "Going to China or maybe Siam, I wanna see for myself." Remarkably, the corresponding record is laid upon a turntable by the groping hand of a blind person. This gesture gives succinct expression to the theme of the film: a harsh break between proximity and distance in the image of blindness. And there is something more. The viewers of the film as well are confronted with an interruption. Sound and image are set in opposition, simultaneously separated and connected. While the screen is dark, one hears the sounds for which the picture appears only after a delay. Seeing and hearing, eyes and ears are shifted into opposition along temporal axes. One returns the gaze of the other, so that the situation should be described in the future perfect tense: This will have been the scene. What is to be seen there? Above all, something is to be heard. As in all the films of Christoph Girardet and Matthias Müller, the soundtrack of Maybe Siam is designed in an ingenious manner. The rift between hearing and seeing is outshone at some point by the pop song: "I´m burning to see those far away places." The song is admittedly kitschy. It is just as kitschy as much of the found footage from melodramas, thrillers, horror films, etc. with which Girardet and Müller work. Nonetheless, one holds one´s breath. For there come to light expressive gestures with respect to the fragility of life. And a voice remains in one´s ears: "Calling, calling me."
Peter Bexte, Burning to see – Reflections on the Films Contre-jour and Maybe Siam, in: Tell Me What You See, Hannover 2014