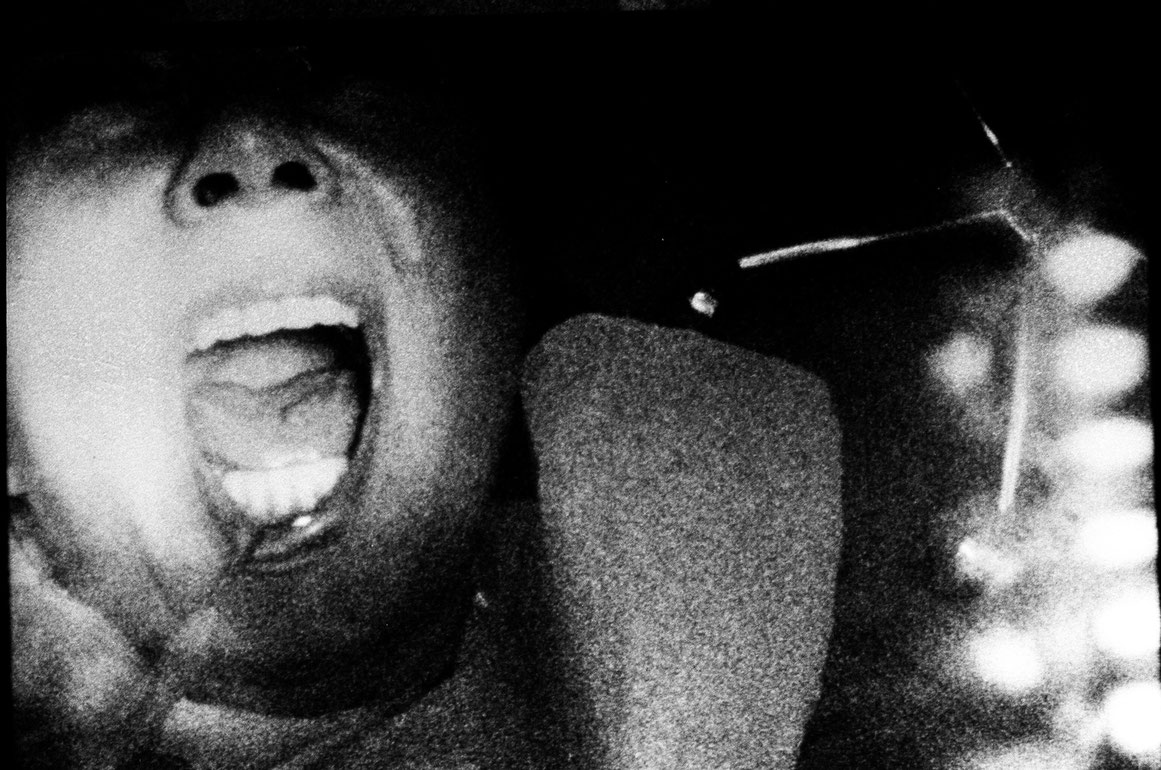 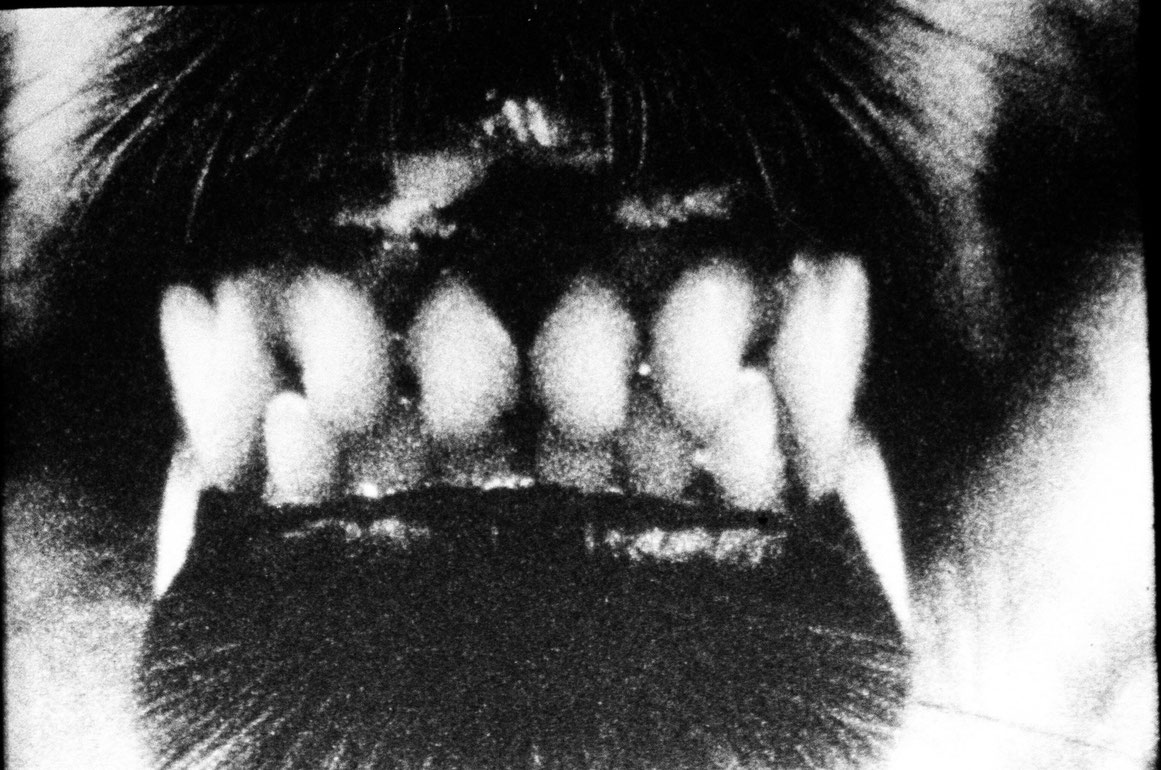 What goes missing in a time when mouths are covered by masks? At the beginning you see a set of replacement teeth. This still life opens the film, which bears the ominous year 2020 as its title. Even the very first image speaks volumes: a taboo object, almost surrealistic in its loneliness, stands naked in front of us. Only in the following shot is it contextualized. The dreaded set of dental instruments keeps the dentures company. Another shot shows the filmmaker herself who, as a patient, is feeling the agony caused by the tools. Her eyes see only the glare of the dentist’s lamp. Then, in place of her gaping toothless oral cavity, there appears the radiant image of a face adorned with teeth – followed by a nightmarish panning shot, where we see the dentist with his mask-covered mouth.

Friedl vom Gröller guides us through an exploration of humanity in miniature. After all, what do teeth say about people? They mark their age, class, and habits. You could even say that teeth remember everything – that is, at least until they are pulled out and, as a part of our body’s history, they disappear. The filmmaker shows what happens when the mask falls away from the face – when the mouth, which in 2020 became alienated from the rest of the body, suddenly stands before us in all its glory. Young, old, animal, human — they all wear masks and muzzles, and they display the teeth underneath.

Teeth always almost seem to be laughing because we show them when we laugh (when we can laugh properly and have teeth). There doesn’t need to be anything funny — but they seem to be laughing anyway, just like the prosthesis at the beginning of the film. Then at the end, in a self-deprecating gesture, the artist turns them into a chattering jack-in-the-box. Yes, 2020 was also the year of absent laughter and it’s nice to see teeth. (Ivana Miloš)