I Am The Tigress 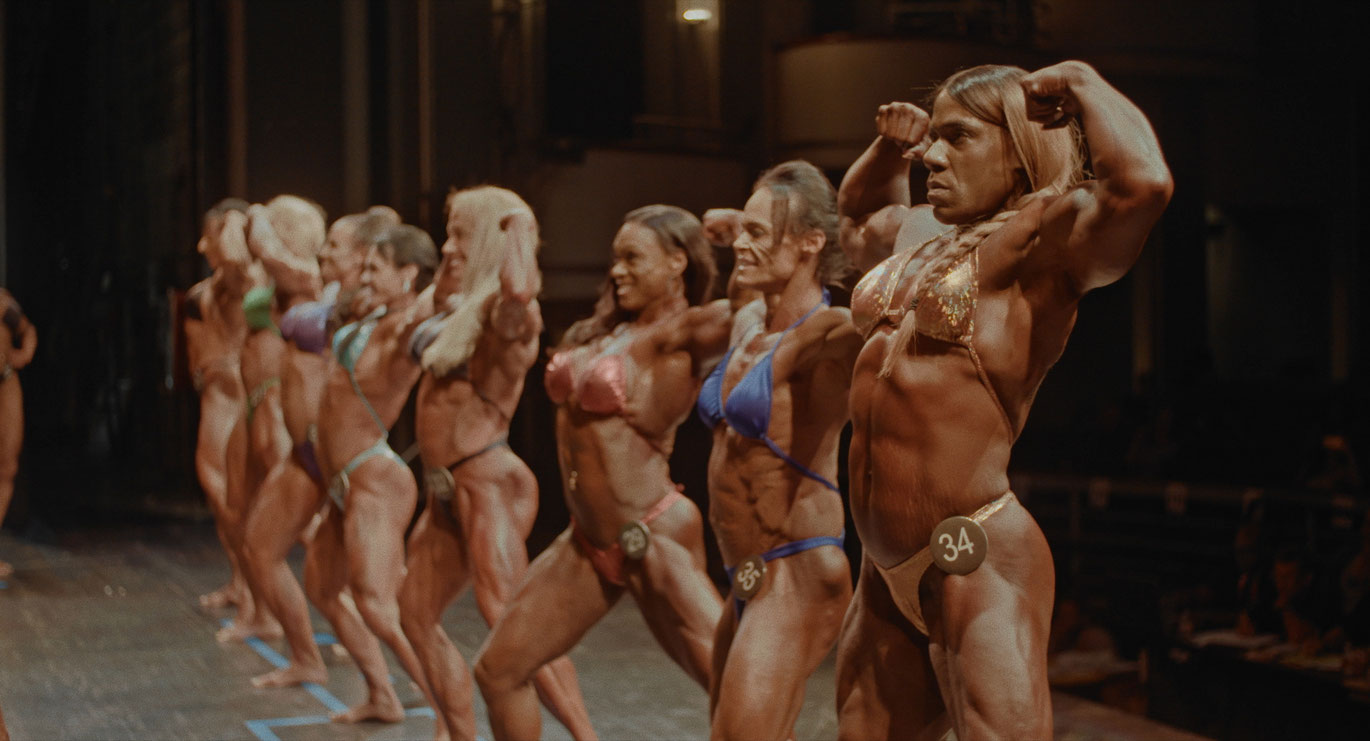 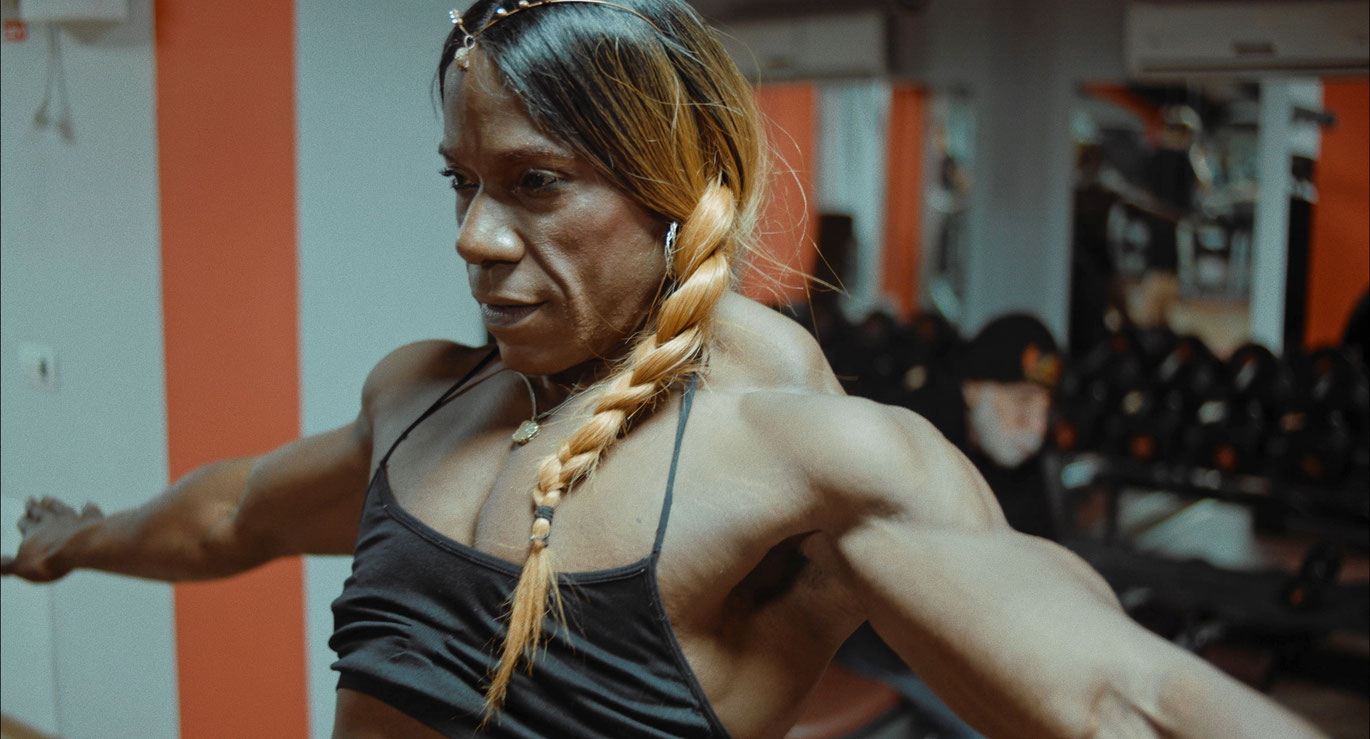 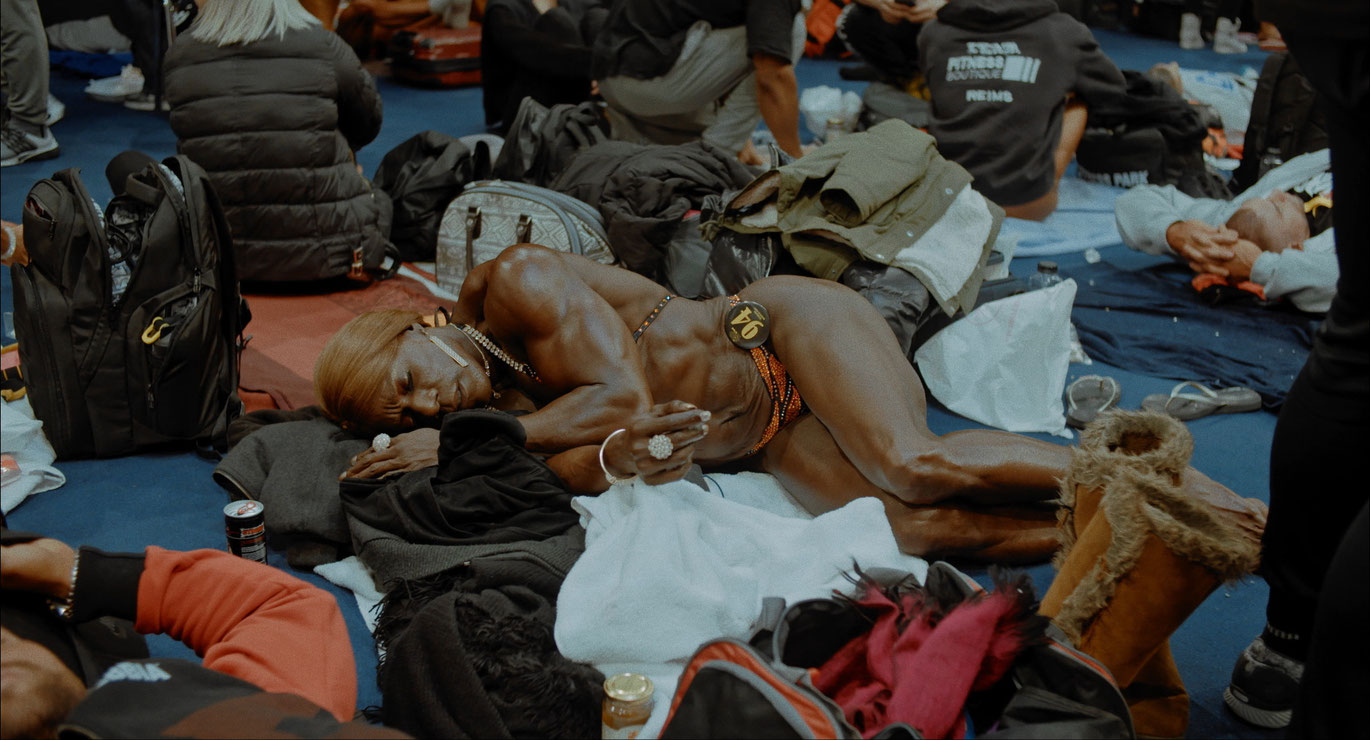 A curtain, a shadow, one dancing hand, and then another: Tischa Thomas stages her performance. She pushes herself into the frame bit by bit, with flowing movements, to the rhythm of the music. Right before our eyes, “The Tigress” emerges from the individual body parts. She’s a performer of the first order, full of ambition, who challenges herself every day, whose dream is to have a number 1 spot as a bodybuilder. Philipp Fussenegger and co-director and DoP Dino Osmanović accompany 47-year-old Tischa to bodybuilding competitions in the USA and Romania and show her training sessions: “Look at you. Look what you've done. Look what you've created. Do you like that? And I will say to myself in the mirror: Yeah, I do like this. [...] I like what I have created.”
“The Tigress” however does not exist in a vacuum, but rather in many different contexts. She tells the story of her transformation from a severely overweight mother of three into a goddess. “Girls have muscles,” she declares to her grandchildren, and paints the nails of one of them with glitter nail polish so that they look like Grandma’s. She also has an intimate relationship with Ed, her loyal buddy, who accompanies her everywhere. Tischa earns her living as a model and a dominatrix, where a “muscle worship session” brings in a few hundred dollars. On the street she is often exposed to verbal attacks, which she fends off with an equal amount of vehemence. Tischa’s appearance challenges the concept of femininity that the cisgender normative environment still considers normal. (“It's going to change the way women look at themselves ... forever”, Gloria Steinem had promised in 1985 on the occasion of “Pumping Iron II: The Women”.)
I am The Tigress fights for and with Tischa for acceptance and freedom. And when she tears her wig off her head, when she sings “The Eye of the Tigress (!)” in a karaoke bar, and towards the end, when she floats in the sea, carried along by the blue of the water, her head held high, relaxed, those are the times when, for a fleeting moment, she is truly free. (Sylvia Szely)