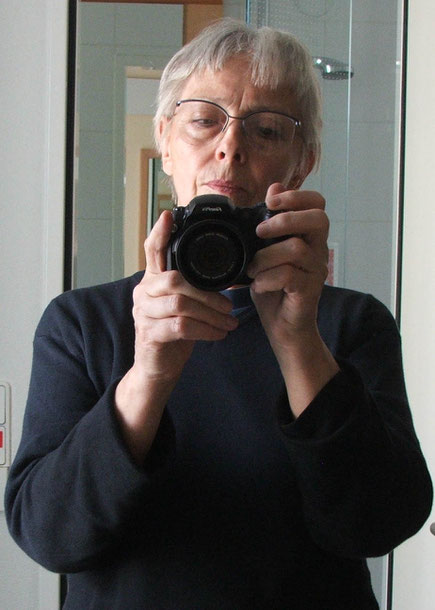 
1955-61 College of Fine Art in Budapest (graphics). 1967 work scholarship in Vienna. Since then lives and works in Vienna and Budapest exhibiting graphic works and paintings. Various awards for graphic work. Since 1973 has organized international exhibitions and film presentations. 1987 received the Österreichisches Staatsstipendium (Austrian state scholarship) for fine art. 1989 received the Österreichischer Arbeitsstipendium (Austrian work scholarship award) for film. After teaching at intermediate level state schools in Hungary, she received in 1987, an invitation to give an audio-visual course at the College of Applied Arts in Budapest. In 1990 received her own interdisciplinary painting class at the Academy of Fine Arts in Budapest. Member of the Austria Filmmakers Cooperative, the Hungarian Artists´ Association of Fine Arts, and a senior of the Béla-Balázs-Studio in Budapest. 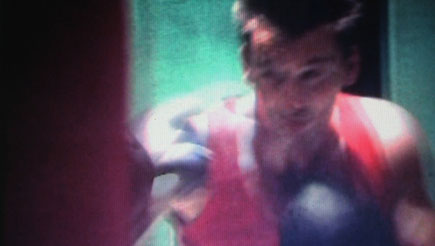 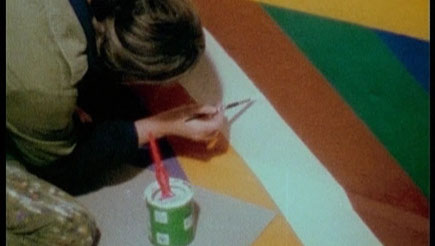 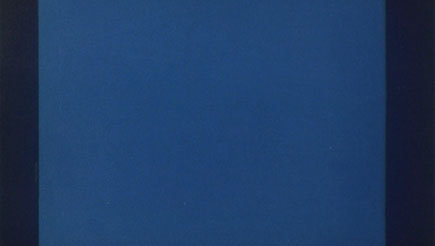 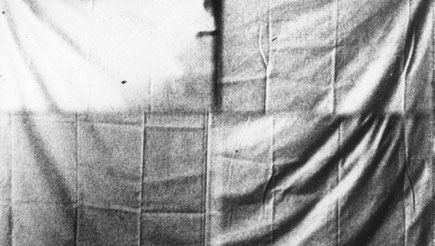 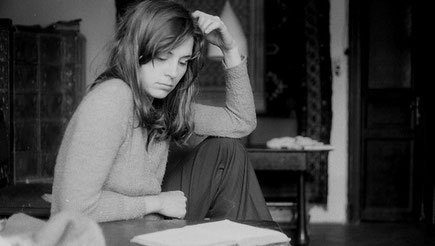