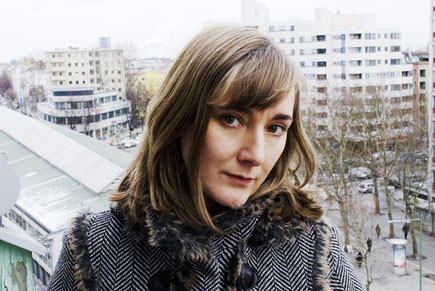 Christine Lang, born 1972, grew up in Bremen, works and lives as a filmmaker in Berlin. Since 1992 she has been working as a Club-DJ and freelance journalist. In 2001 she graduated with Master of Arts in cultural studies, history of art and German literature at the Humboldt University in Berlin. In 2006 she made her diploma at the Academy of Media Arts in Cologne. In 2007 she was an artist in residence in the Villa Aurora, Los Angeles. 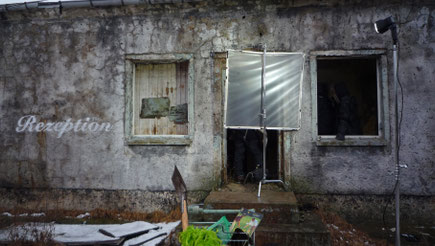