Lukas Marxt (*1983, Austria) is an artist and a filmmaker living and working between Cologne and Graz. Marxt´s interest in the dialogue between human and geological existence, and the impact of man upon nature was first explored in his studies of Geography and Environmental Science at the University of Graz, and was further developed through his audio visual studies at the Art University in Linz. He received his MFA from the Academy of Media Arts Cologne, and attended the postgraduate programme at the Academy of Fine Arts Leipzig.

Marxt has been sharing his research in the visual art environment as well as in the cinema context. His works have been featured in numerous solo and group exhibitions, most recently at the Torrance Art Museum (Los Angeles, 2018), at The Biennial of Painting, Museum Dhondt-Dhaenens (Belgium, 2018), and at the Museum of Modern and Contemporary Art Rijeka (Croatia, 2018). His films have been presented in numerous International Film Festivals including Berlinale (Germany, 2017 and 2018), Curtas Vila do Conde (Portugal, 2018), and the Gijón International Film Festival where he receiced the Principado de Asturias prize for the best short film (Spain, 2018).

Since 2017, Marxt has spent a considerable amount of time in Southern California, where he has researched the ecological and socio-political structures surrounding the Salton Sea. 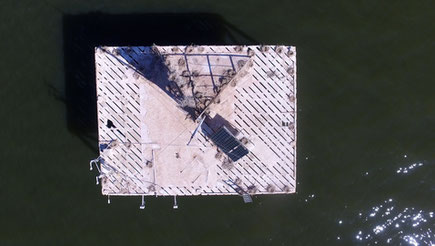 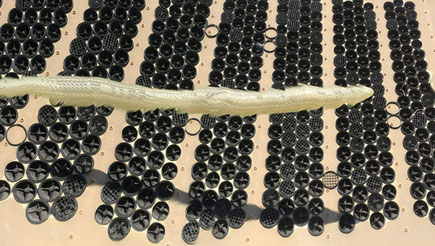 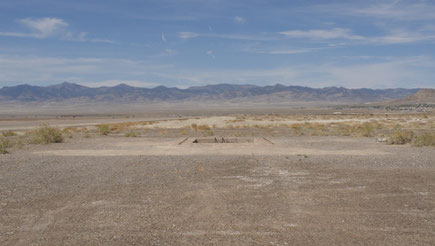 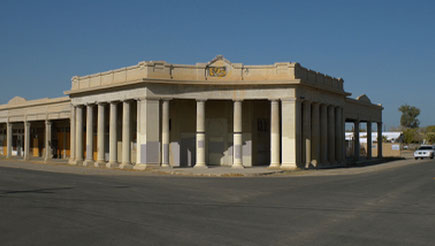 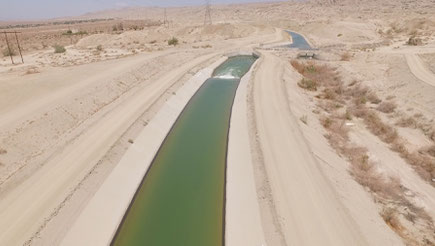 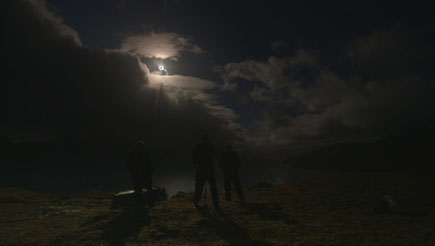 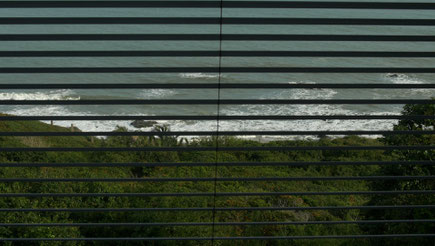 Fishing is not done on Tuesdays 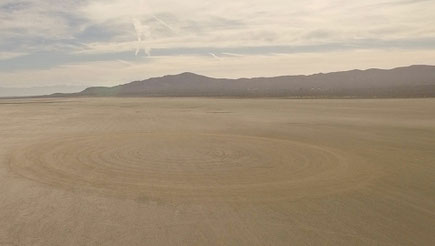 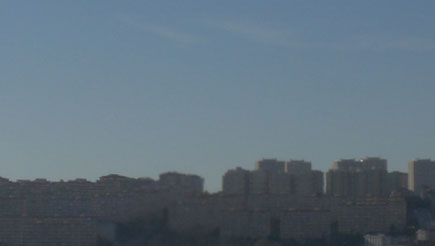 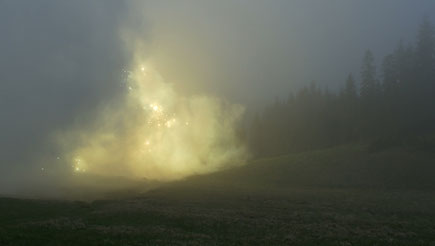 In a beautiful and quiet location 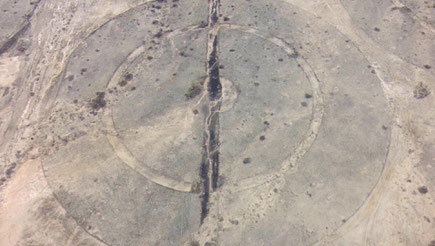 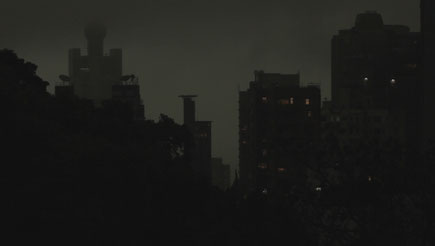 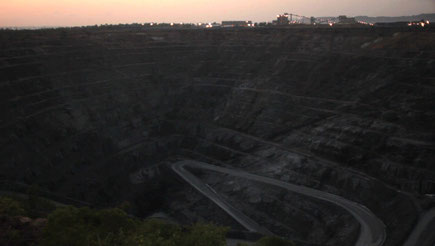 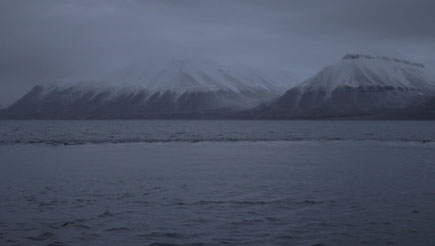 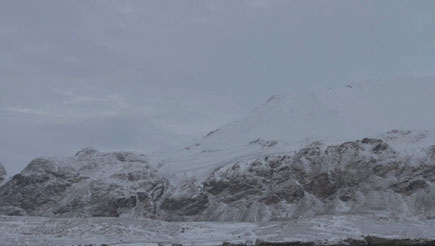 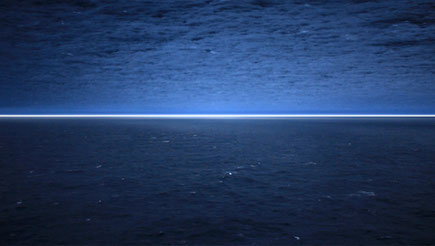 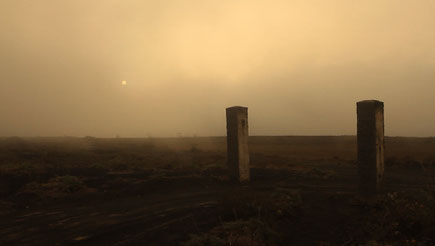 It Seems To Be Loneliness But It Is Not 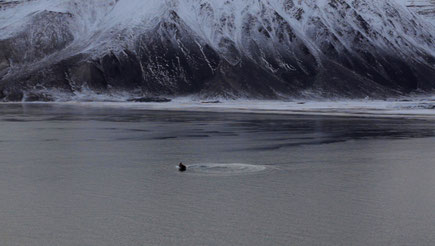 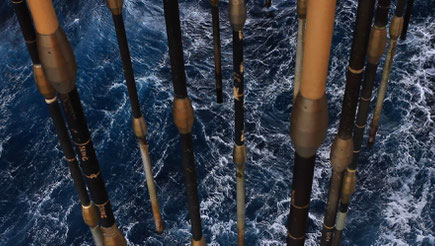