Hongjohn Lin is an artist, writer and curator. Graduated from New York University in Arts and Humanities with Ph.D. He has participated in exhibitions including Taipei Biennial (2004), the Manchester Asian Triennial 2008, the Rotterdam Film Festival 2008, and the 2012 Taipei Biennial, Guangzhou Triennial (2015), and China Asia Biennial (2014). Lin was curator of the Taiwan Pavilion Atopia, Venice Biennial 2007, co-curator of 2010 Taipei Biennial (with Tirdad Zolghadr), and numerous curatorial projects such as Taizhong’s The Good Place (2002) and Live Ammo (2012).
Lin is serving as Professor at the Taipei National University of the Arts. His writings can be found in Artco magazine, Yishu magazine, international journals, and publications of Art as a Thinking Process (2010), Artistic Research (2012), Experimental Aesthetic (2014), Altering Archive: The Politics of Memory in Sinophone Cinemas and Image Culture (2017). He wrote the Introductions for Chinese edition of Art Power (Boris Groys) and Artificial Hells (Clair Bishop). His books in Chinese include Poetics of Curating (2018), Beyond the Boundary: Interdisciplinary Arts in Taiwan, Writings on Locality, Curating Subjects: Practices of Contemporary Exhibitions. 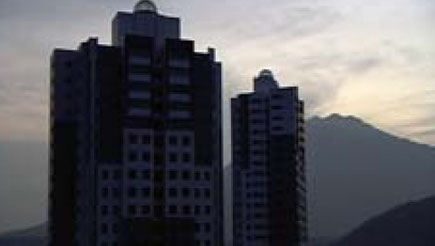