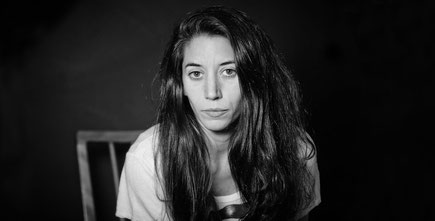 
Luz Olivares Capelle was born in Rufino, Argentina.
After studying Film Directing at the National Institute for Cinematographic Production and Experimentation, ENERC, in Buenos Aires, she studied Drawing and Graphics at the Academy of Fine Arts Vienna and she obtained a Masters Degree in Film Directing with Michael Haneke, at the Filmacademy Vienna in the University of Music and Performing Arts.

She has been awarded with the Young Film Artists “Start“ Grant, (Arts and Culture Division of the Federal Chancellery of Austria), the Austrian Film Prize for shortfilm, the Thomas Pluch Screenplay Award (AT), the Max Ophüls Prize for best medium-length film (DE), the Grand Prix for International short film at the Cork Filmfestival (IR) and the award for the best Austrian Fiction Shortfilm at the Diagonale (AT) and at the Vienna Shorts (AT) among others. 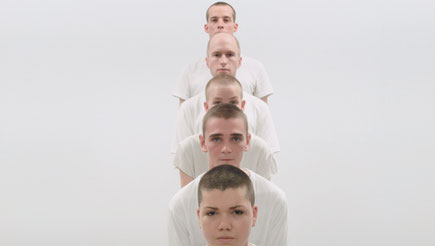 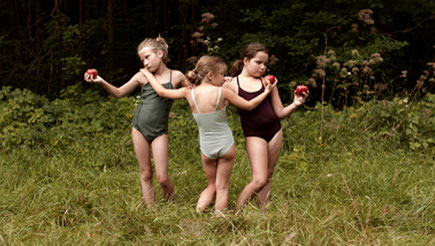 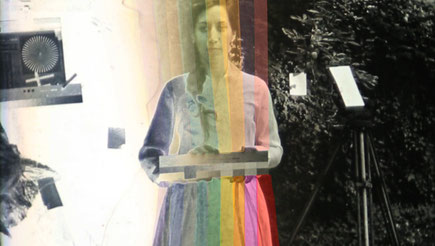 The ritual of colour 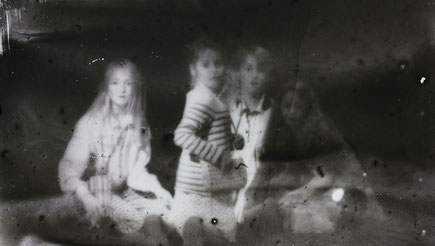