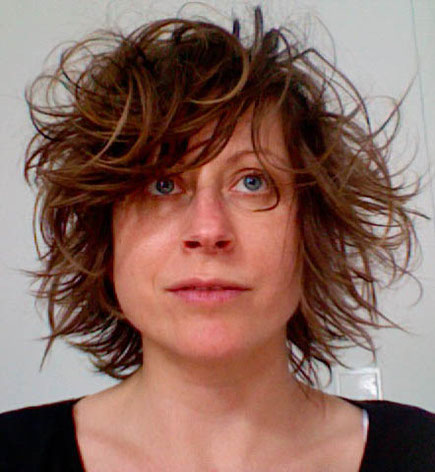 
Jennifer Mattes works in the field of video art and film making. Depending on the  subject matters and conditions surrounding the fields of interest, her works are shifting between documentary and fiction, with a strong connection to humor, poetics and a theoretical background. She has an affinity to theory and texts of any source and uses them for her research method creating "archives" of images and text, but also for her articstic voice that becomes an important part in her work (internet platforms, literature, papers, advertisements, film..) in combination with her own lyrics. She is offering a sometimes curious, often humourous view on serious issues concerning human entity by tracing sociocultural developments, economical, psychological and political conditions as well as contemporary production of images.  She is researching the virtual and real space, using contemporary mass media in time-based  art practice while offering a critical view on the real, cinematic and virtual spaces of today, and  onto their overlapping. She lives and works in Vienna. 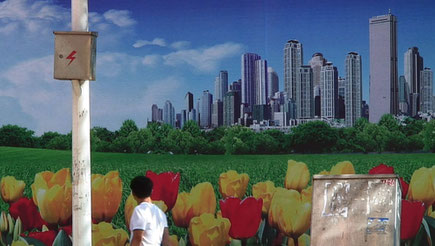