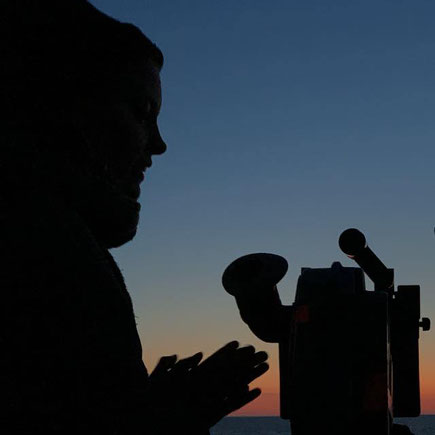 
Born in 1986 in Neuhofen/Ybbs, Austria; visual artist and filmmaker based in Vienna. She is working at the interface of the cinematic and the exhibition space. Schmid studied at the Friedl-Kubelka-School, received her BA in film theory from the University of Vienna and her MA from the University of Art in Linz. Her installations and films have been shown internationally. 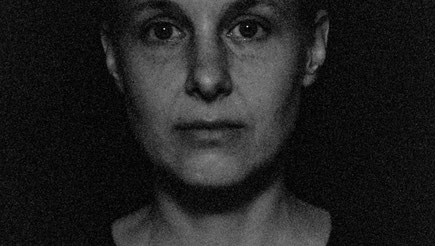 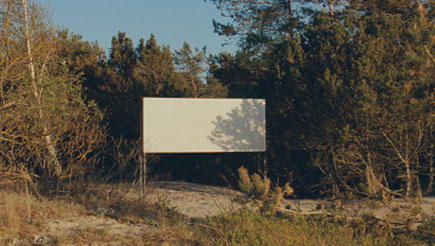 A Proposal to project in Scope 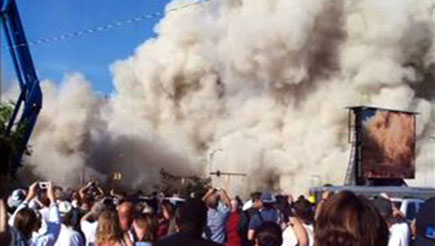 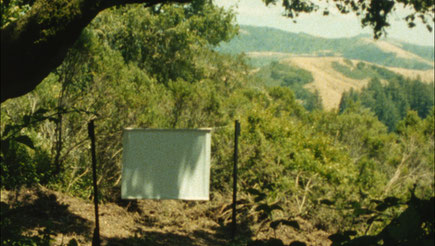 A Proposal to project in 4:3 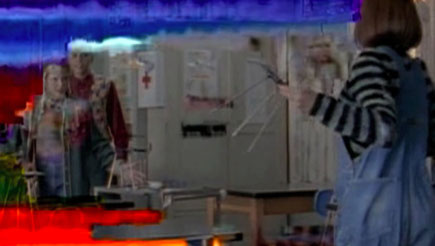 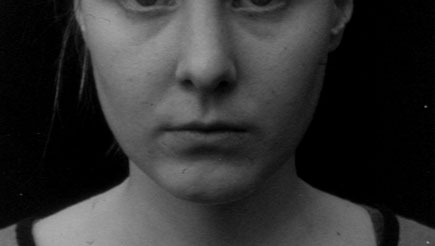 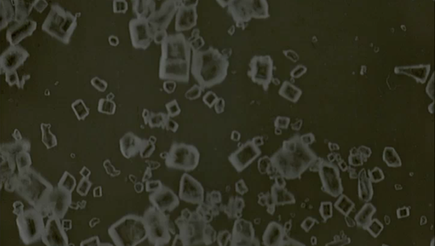