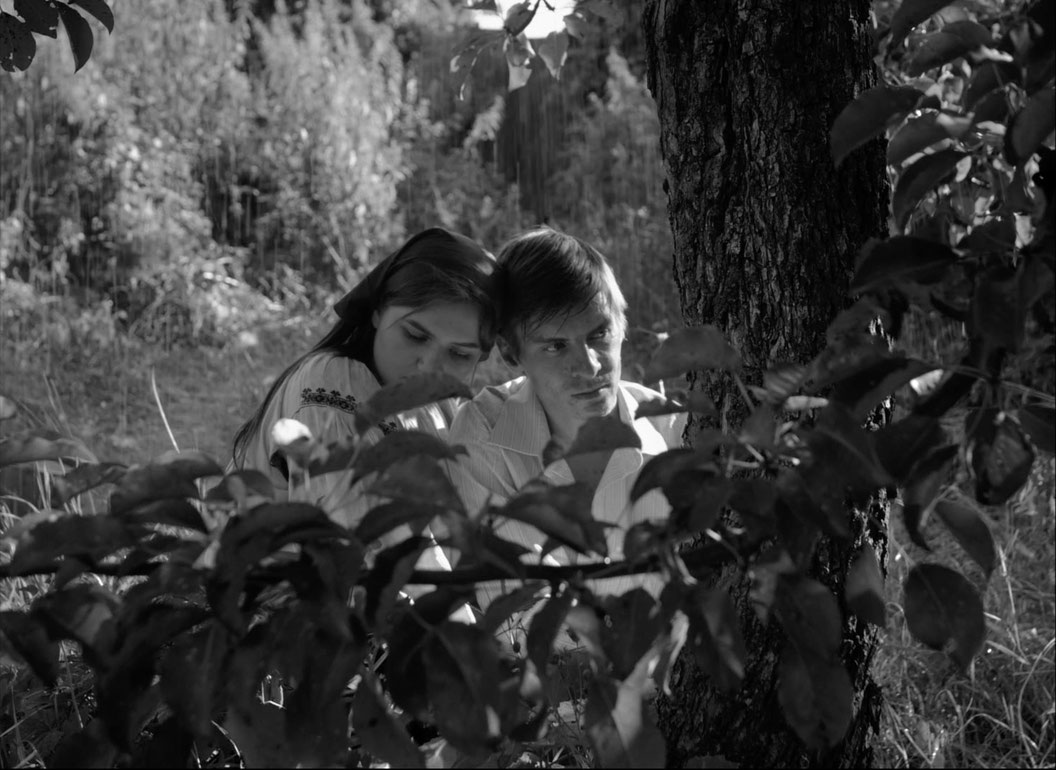 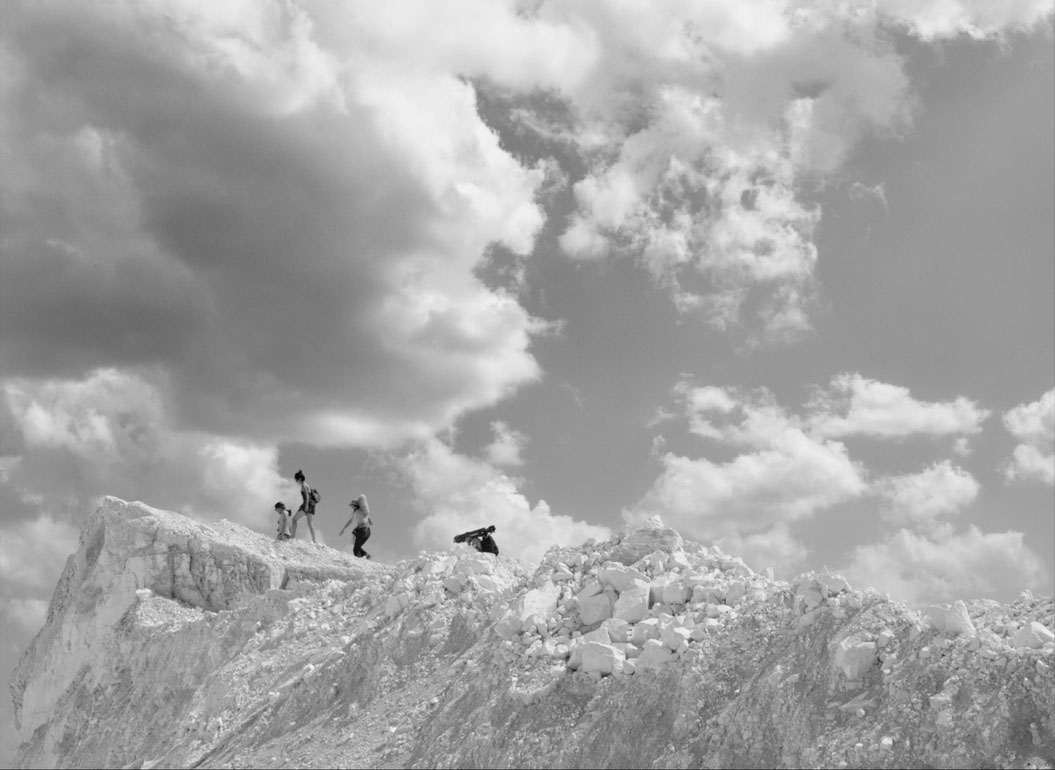 No matter how ethically problematic, one efficient way to find the truth is to begin with a lie. And when someone searches to capture the imperceptible and fugitive truth of a human being aided by a device which is forced to remain on the visible surface of things, like in the case of the movie camera, a dose of fiction often proves essential. Guided by this principle, Alexei Lapin, a Russian filmmaker who lives and works in Western Europe, returns to his grandparents’ village, where he spent his childhood summers, in order to shoot his first feature. Lapin seems to adhere to Edgar Morin’s creed, expressed at the end of the experiment which was “Chronicle of a Summer”: in front of the camera people force themselves to be more honest than in their everyday life. Does this mean they’re faking it? “The Country” doesn’t solve this conundrum – instead, it revels in the undetermined space between authenticity and simulacrum, documentary and fiction, past and present. Under the pretext of organizing a casting for a period movie, the film crew introduce themselves in the peacefully-flowing life of the village, causing a bit of a commotion among the locals: young people and older people, amateur actors or complete beginners, students, unemployed people, or farmers all become part of the movie, if only through looking straight into the camera for a moment. In spite of its mechanism, the movie never turns into a complaisant meta-cinematographic exercise. On the contrary, it is an ode to the simple, yet not unmysterious or unimaginative life of the people who not only appear in it, but even subtly take over its reins as they use cinema the way they once used to use oral language, as a means to assert their place in the world and to perpetuate their folklore.