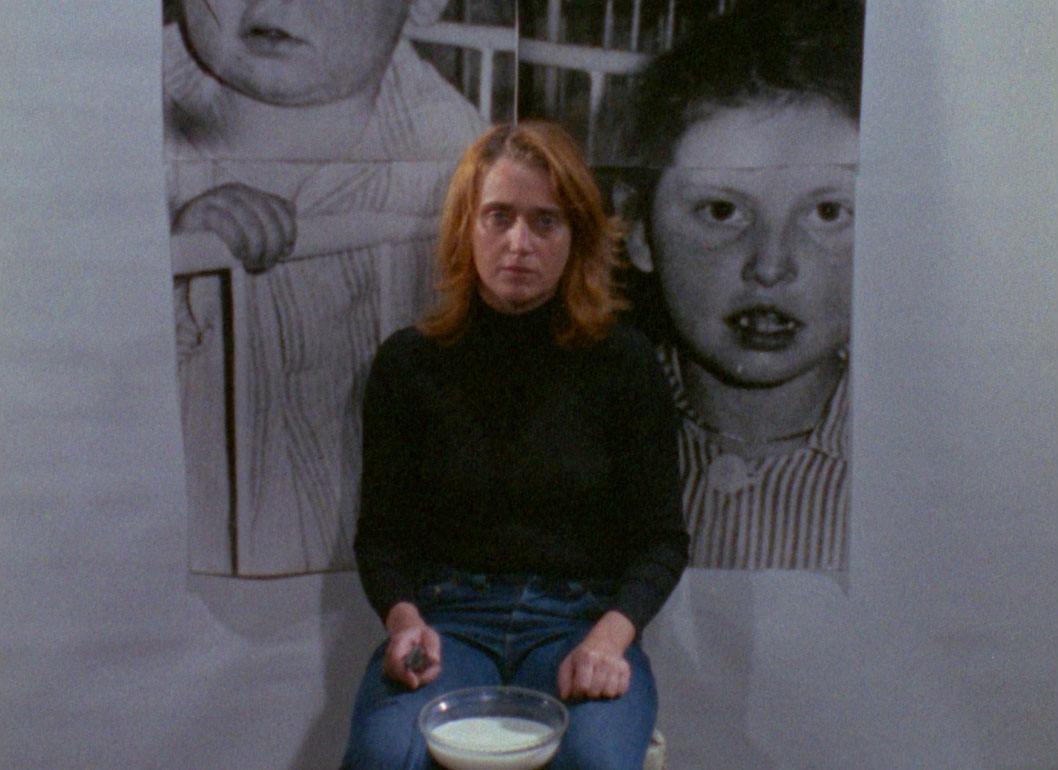 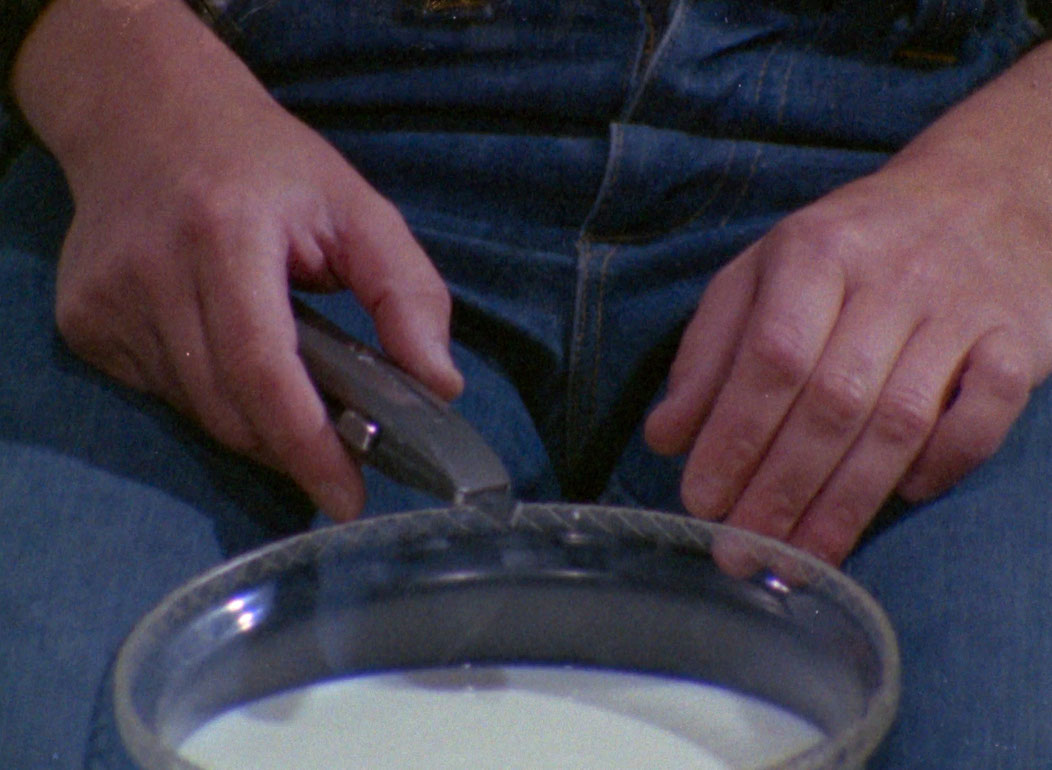 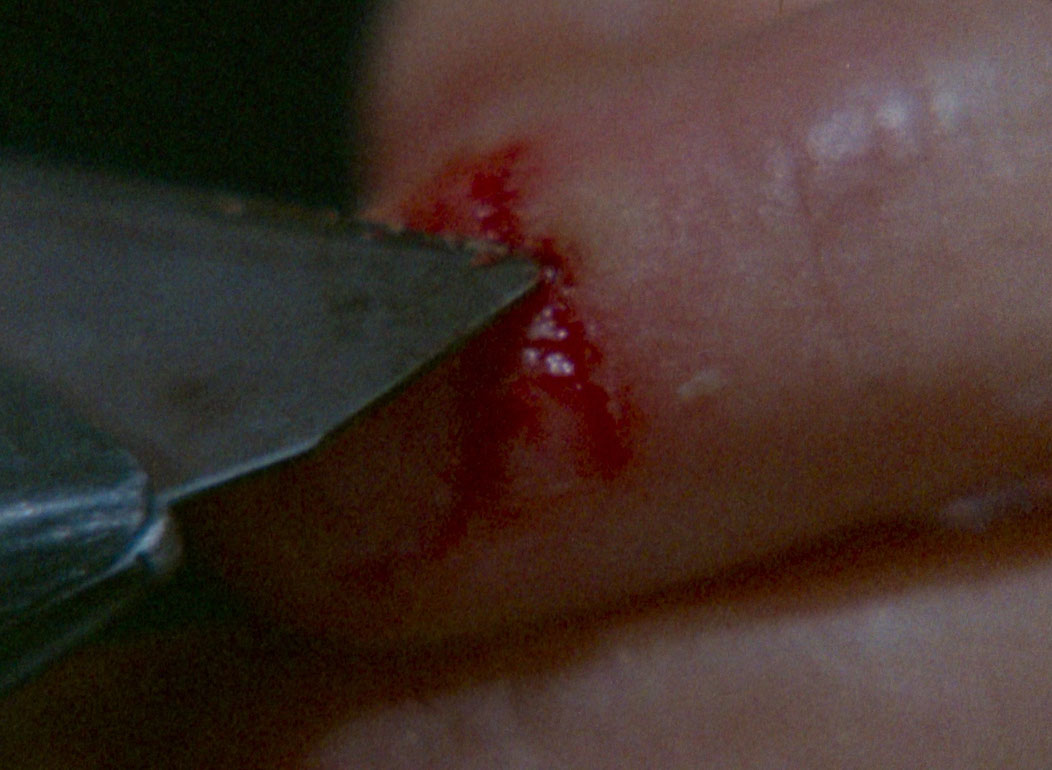 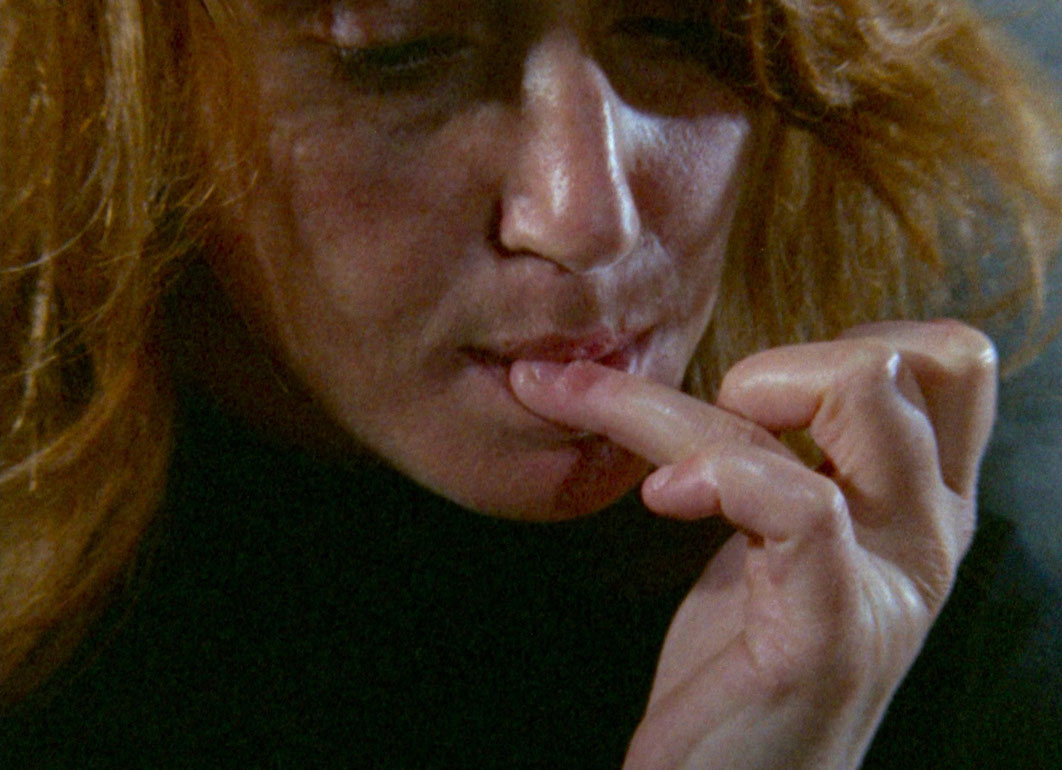 This week, the Museum of Modern Art hosts retrospectives of two visionaries whose sensibilities couldn't be further removed: Austrian guerrilla girl Valie Export and Iran's celebrated humanist auteur, Abbas Kiarostami. While Export has produced a strongly transgressive agit-cinema whose overt radical feminism and anti-authoritarianism sometimes mix with uncomfortably fleshy manifestations of sex and bloodshed, Kiarostami has become world-famous as a master of cinematic subtlety, a neo-neorealist who seemingly lets the world unfold before his camera with a passive, Bazinian submission to reality, and for the most part eschews explicit political content. Despite their obvious differences, however, Export and Kiarostami do meet on certain fronts: Both ignore the borderlines normally drawn between documentary and fiction, viewing cinema as a means to both record and shape the world, and neither one displays any apparent interest in partaking in the business-as-usual model of filmmaking.
A multimedia artist before such terminology even existed, Export created her early films, videos, and performances during Vienna's unique streak of politically engaged avant-gardism in the '60s and '70s known as Aktionism: acting out shocking displays of body-horror within a framework of highly structured formalism. Remote...Remote (1973) is one of the most gruelingly extreme of these early works. In it, Export uses an Exacto knifea familiar if latently dangerous artist's toolto slice away at her cuticles and fingertips, displaying the red mutilation with audience-unfriendly close-ups. Eventually, she mixes the blood from her self-inflicted wounds into a dish of milkan evocative nod to both menstruation and motherhood, stripped down to their most primal symbols. Other works attempted to expand the concept of cinema beyond mere theatrical projection: In Touch Cinema (1968), Export walked the streets of Vienna wearing a box with curtained holes in the front, offering passers-by the opportunity to reach inside and feel her chest: Thus the mainstream movies' enduring obsession with women's breasts becomes reduced to its barest essence in a miniature tactile theater for the hands. (In keeping with her confrontational, proto-punk attitude, one performance of Touch Cinema in Germany instigated a riot that left Export with a nasty head wound.)
In later years, Export reworked these themes into a number of feature films; MOMA will be running two. Her longform debut, the enjoyably primitive Invisible Adversaries (1976), melds a Z-grade science-fiction narrative with disorienting chunks of formal experimentation and strident outbursts of manifesto-spieling; in mashing-up Godardian revolution with exploitation-film seediness, Adversaries foreshadows the similarly low-rent obsessions of New York's No Wave underground. The storylinesomething about an alien race called "Hyksos," their name apparently nicked from a historically mysterious people who conquered ancient Egyptquickly submerges beneath Export's disjunctive agglutination of multimedia set pieces, strung together with an almost Monty Pythonesque absurdity. As in her earlier works, Export places women in situations where they become paradoxically abject and strident, even surreally glamorous. In one dreamlike sequence, a woman walks past everyday Viennese shoppers in a pair of ice-skates, metal blades clanking on concrete with every step. In another, she cuts off bits of pubic hair and glues them beneath her nose, creating create a goofy fascist mustache.
More story-driven but no less disjointed, Export's The Practice of Love (1984) is a feminist reworking of film noir in which a female reporter becomes involved with two hommes fatales while investigating a subway murder. More akin to the deconstructions of Yvonne Rainer or Sally Potter, Practice elaborates on the snooping camerawork of classic Hollywood crime flicks by incorporating an array of modern surveillance techniquestelevision cameras, security video, photography, and live-nude-girl peep shows. Though both Adversaries and Practice lose the tightly focused, evocative power of the director's shorter works, they still attest to why a younger generation of women artists has embraced the fearless Export as a spiritual foremother: She's been name-checked by the electro-feminist band Le Tigre and celebrated by the ladyqueer art-collective LTTR (Lesbians to the Rescue). Even in their ambitious imperfections, Export's films serve up more conceptual heft and adult rigor than most anything seen in the featherweight romper-room of today's gallery world; the fangless nudie shenanigans of Julie Atlas Muz, for example, seem like mere college-party clownage in comparison.
Export translated her art into feature filmmaking, but Kiarostami has gone the opposite route. In addition to arriving in person for a comprehensive month-long Kiarostami-paloozawhich includes rarities such as his pre-Revolutionary featurette The Wedding Suit (1976), a Truffautian tale of three teenage boys, and numerous short subjects made for childrenhe'll premiere a multi-channel installation version of his minimal digital-video feature Five (2004), alternatively titled Five Dedicated to Ozu. The theatrical version of the film consists of five unbroken shots of a seashore; even without story or characters, it proves remarkably captivating, like a perfectly crafted object of contemplationor, conversely, a completely transparent window onto nature. In the gallery, it will show as five looping projections, returning the experience to a closer approximation of its environmental source.